Manchester is undeniably one of the UK hotspots for live music. With many of its most iconic venues based on the Oxford Road Corridor, we can confidently claim that music is part of our DNA and that we are proud of the long-standing musical heritage that continues to inspire future generations and fuel the city’s night time economy.

Oxford Road Corridor’s love affair with music dates back as far as 1858 when Sir Charles Hallé formed Manchester’s symphony orchestra at the Lesser Free Trade Hall. Fast forward to 1966 and the Free Trade Hall would become part of musical history again when Bob Dylan was famously heckled for going electric. Ten years later the Sex Pistols played the “gig that changed the world”. Punk was born with Joy Division, The Fall, Magazine and The Smiths, not far behind.

Famous venues like the Ritz and the Academy have hosted many legendary acts over the years, whilst smaller venues such as YES, The Deaf Institute, Big Hands and Gorilla ensure the city keeps its finger on the pulse with an unrivalled programme of contemporary bands and DJs. For the traditionalists, the RNCM is one of the leading conservatoires in the world and the Bridgewater Hall is home to three resident orchestras: the Hallé, the BBC Philharmonic and Manchester Camerata. 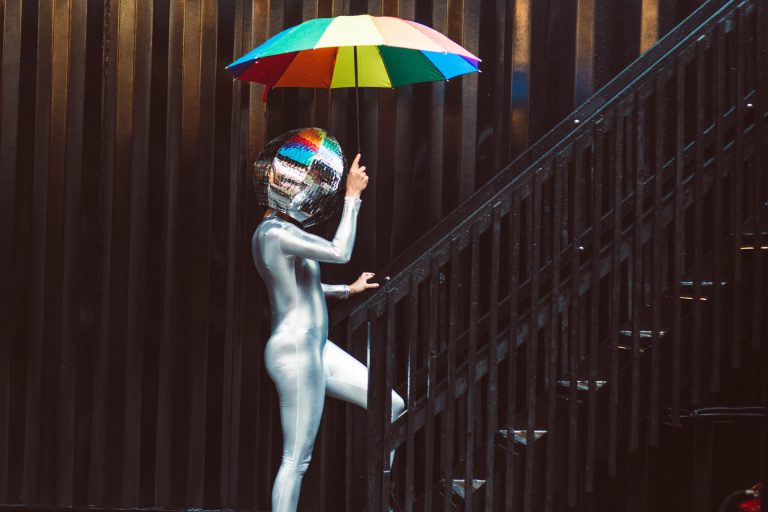