Of the Oxford Road Corridor venues that are in widest use, it’s Manchester Ritz that carries the most history. At the height of Beatlemania, the Fab Four performed here. It was on this stage that the Smiths performed their very first concert. When Liam Gallagher launched his now successful post-Oasis comeback, it was this popular venue with plenty of history that was the obvious first choice. Built in the 1920s, the Grade II listed Ritz has the rare distinction of having been in continuous use during the last century without falling into disrepair. The venue was originally designed as a dancehall, and retains much of its 1920s character – the room is large and circular with one of Manchester’s only remaining sprung dancefloors. Take the time to check out the art deco interiors – not always obvious in the rush of a darkly-lit and bustling show, but one of the enduring pleasures of regular trips to this venue.

At 1500 capacity, including standing and seating options on the balcony that wraps around the venue, it’s as common with established big names as it acts enjoying their first flush of success – occasional student club nights tie the venue back nicely with its dancehall origins. Ritz is located at the very central end of Oxford Road, taking it outside of the university section of the city and right into the heart of Manchester centre, backing off onto Rochdale Canal and a stumble away from the site of the old Hacienda. Before or after the show, this great heritage venue is perfectly accompanied by a pint at nearby heritage pubs the Britons’ Protection and the Peveril of the Peak, both dating back to the 1820s and both just behind the venue on Great Bridgewater Street.

Currently owned by o2, the venue has been lucky in its custodians – in the early 2010s, a £2m regeneration of the venue ensured not only state-of-the-art sound and lighting but enough future-proofing of the venue itself to ensure that Ritz endures as a fixture here on the Oxford Road Corridor for many decades to come. 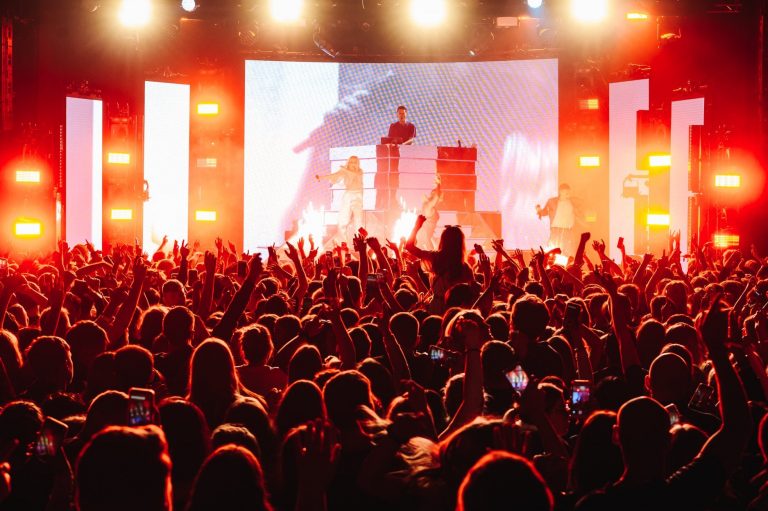 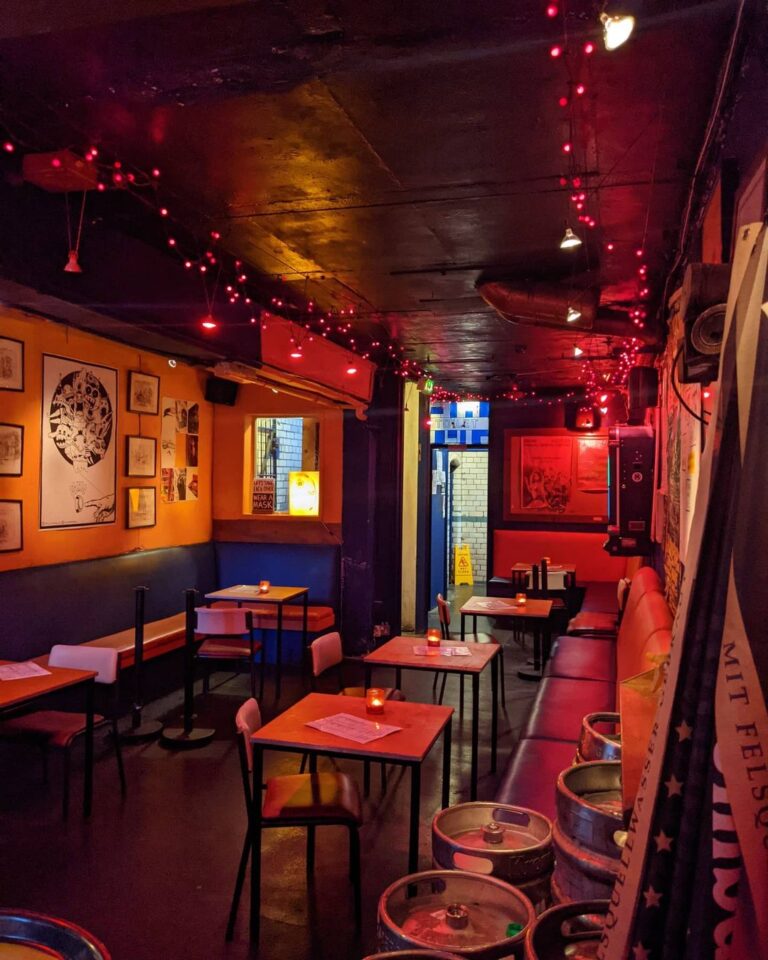