The Oxford Road Corridor is at the heart of Manchester’s knowledge economy, with specialisms in life sciences and advanced materials, it is a recognised centre for science, R&D, and the commercialisation of ideas and innovation.

In May 2022 the Government announced the latest Research Excellence Framework results. The REF is a major national exercise to evaluate research activity, which was last held in 2014. In Manchester, the two universities located side by side on Oxford Road, celebrated exceptional results. The University of Manchester made one of the largest and broadest submissions to the REF and retained an impressive 5th place in the UK for research power. Manchester Metropolitan University doubled the proportion of research that is rated ‘world-leading’ and is now identified as one of the very best universities in the UK for research power in its key strength areas such as Art and Design, Sport, English and Education.

Professor Dame Nancy Rothwell, President and Vice-Chancellor of The University of Manchester, added: “These comprehensive and independent results confirm Manchester’s place as a global powerhouse of research”.

Innovation is nothing new to this part of Manchester. In 1897 Nobel Prize winner Joseph John Thomson discovered the electron and then went on to propose a model for the structure of the atom. In 1917, Ernest Rutherford became the first person to create an artificial nuclear reaction in laboratories at the University of Manchester, often described as ‘splitting the atom’. Professors Tom Kilburn and Fred Williams created the world’s first electronic stored-program computer and the work of Alan Turing produced the first marketable electronic digital computer and paved the way for the modern world.

The University of Manchester is a world-leader in developing new and existing advanced materials. In 2010 to two of its professors, Andre Geim and Kostya Novoselov, were awarded the Nobel Prize in Physics for their pioneering work on graphene. The ambition for the Oxford Road Corridor is not just to be known as the birthplace of graphene, but to be the centre of international commercialisation for a wide range of 2D and advanced materials linked to new industry 4.0 manufacturing methods.

Manchester Metropolitan University’s new School of Digital Art (SODA) will provide a flow of graduates to digital and tech businesses locating at Circle Square and the adjacent Manchester Technology Centre. Other key Manchester Met developments include the: Institute of Sport and the Grosvenor East building situated in a prime location on Oxford Road. The building is home to the Manchester Poetry Library alongside the prestigious Manchester Writing School and Manchester School of Art, and is connected to the Grade-II listed Art School Building – home to The Holden Gallery. The listed portico to Grosvenor Square has been re-established as the principal entrance of the new building, which welcomes the public as well as students. 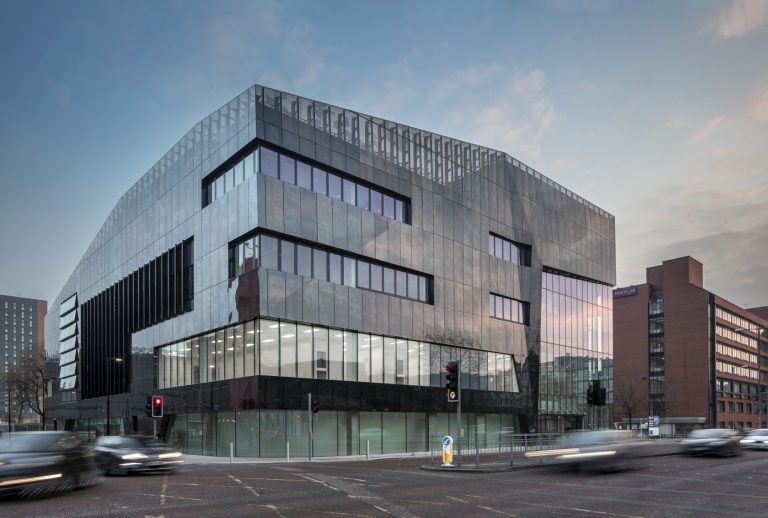 The Oxford Road Corridor is home to two of the UK’s biggest universities as well as a leading conservatoire. 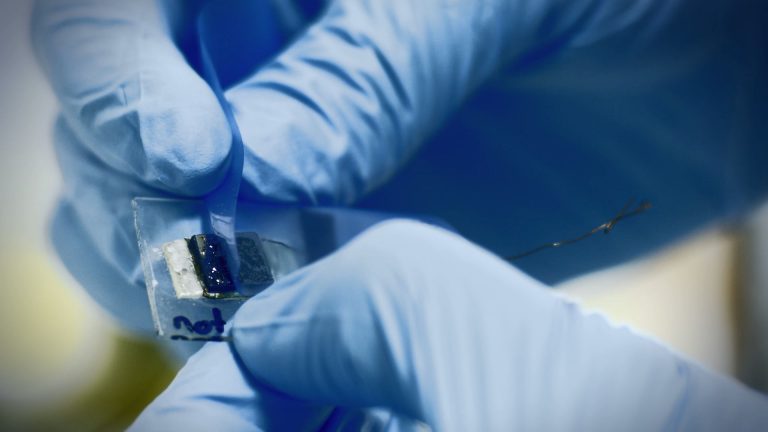 Manchester is leading the 2D revolution and home to the UK’s leading research and innovation association of advanced materials.

The five hospitals overseen by Manchester University NHS Foundation Trust provide a test bed for clinical research and medical breakthroughs. Their proximity to the university and the trust’s forward-thinking approach to estate development has paved the way for businesses in the fields of science, health, and technology to co-locate and foster a culture of collaboration […]