The University of Manchester, which has its main campus on Oxford Road, was formed in 2004 by the amalgamation of the Manchester Institute of Science and Technology and Manchester Victoria University when they officially combined to form the largest single-site university in the UK.

The University of Manchester holds a special place in history and can trace its roots back to the Manchester Mechanics Institute of 1824. Its origins as England’s first civic university are closely linked to Manchester’s development as the world’s first industrial city.

A member of the prestigious Russell Group of Public Research Universities, the University of Manchester is a world-class research institution. With 25 Nobel Prize winners among current and former staff and students, it has a history of world firsts and brilliant discoveries, from splitting the atom to giving the world graphene.

It has a huge student body of 40,000+, who have a wide-ranging cultural and economic impact on the city. The students, many from overseas, contribute massively to the vibrancy and diversity of the city of Manchester.

The University is working hard to preserve its heritage, which the public can enjoy by visiting its collections and taking heritage tours of the historic buildings on campus. 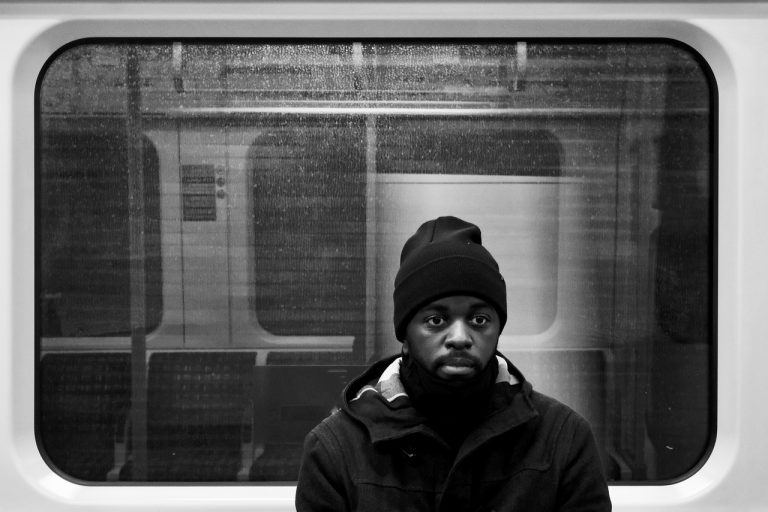 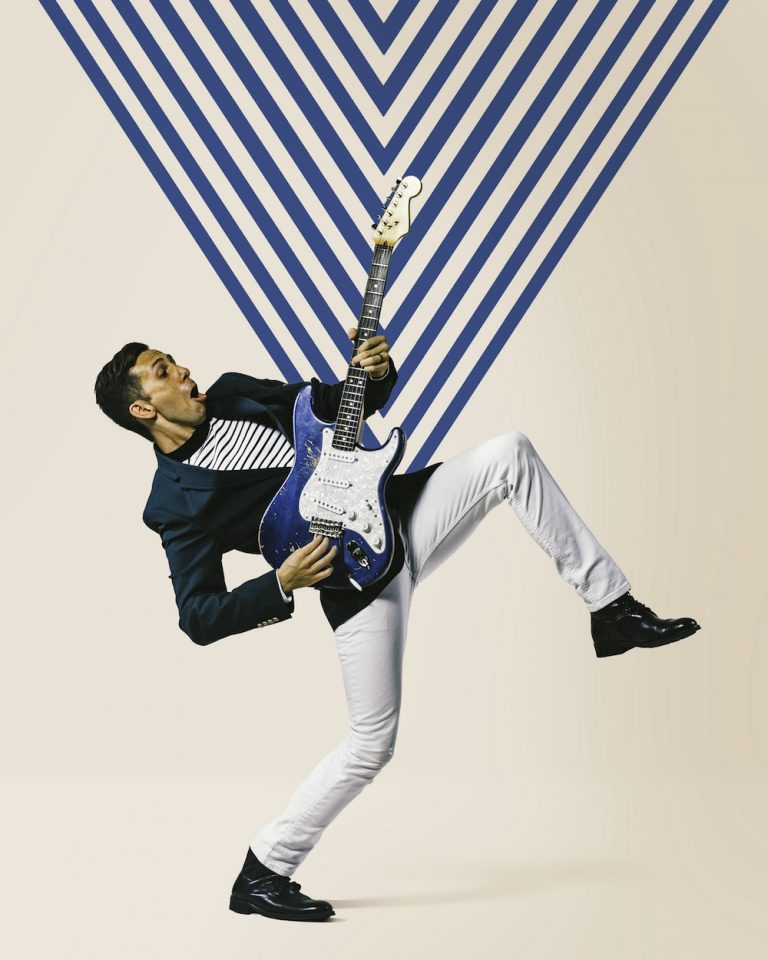 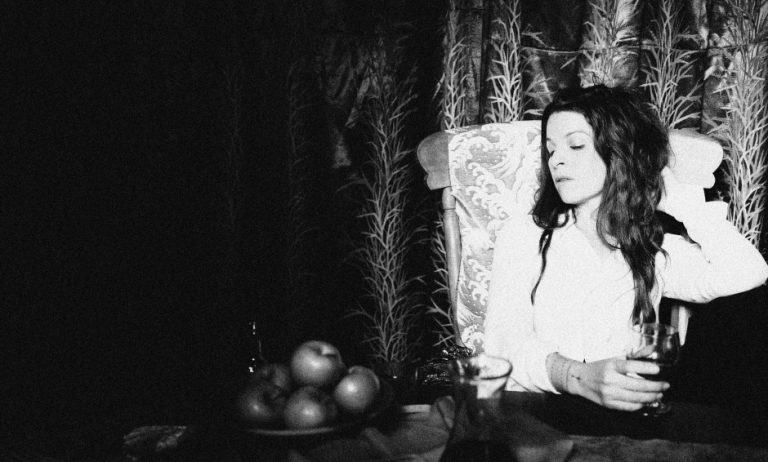 Jesca Hoop brings her beautiful songs, rooted in the folk tradition are intricately detailed, acoustic-led pieces to RNCM as part of the Manchester Folk Festival.