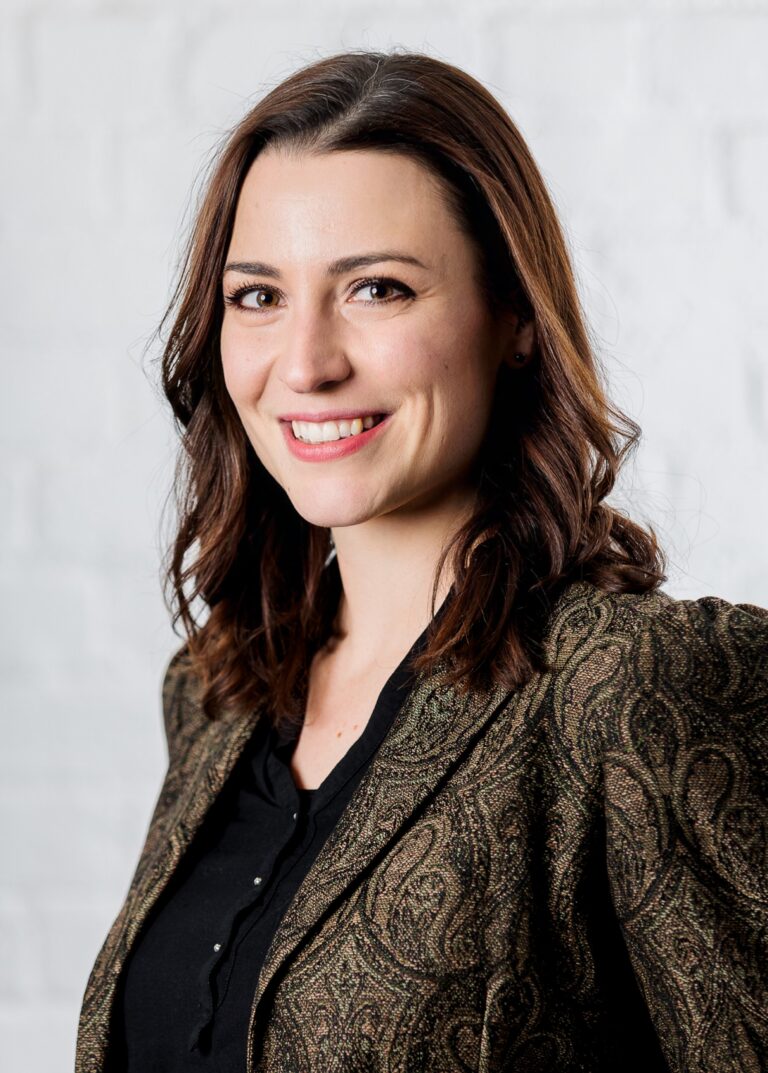 In 2020 Laura relocated to the UK to take up a role as Head of Development for Bruntwood Scitech – a 50:50 Joint Venture with Bruntwood, leading North West developer, and Legal and General Capital. Bruntwood Scitech is the UK’s leading commercial property provider dedicated to driving the growth of the science and technology sector. Laura is responsible for development and has supported the Bruntwood SciTech team through a successful OJEU process to be appointed as JV partner to the University of Manchester for ID Manchester, a £1.5bn investment in the heart of the city.

Laura joined Bruntwood SciTech after 13 years with the Swire Group – a Hong Kong-based 200 year-old British conglomerate – working for the Group’s aviation and property divisions in China, India, Vietnam, Scandinavia and the Netherlands.  During her time in Swire Properties as Senior Development Manager, Laura led the redevelopment of Taikoo Place, recognised as Hong Kong’s foremost business hub of over 6.5 million sq ft of prime, state-of-the-art commercial and mixed-use space for local and multinational corporations.

Laura graduated with a Master of Chemistry from Durham University and holds RICS accreditation. Laura is passionate about inclusion, diversity and building social value and as such she co-founded the Taikoo WIN (Women’s Innovation Network) to support professional women in SMEs and local corporations throughout Hong Kong.

Laura represents Bruntwood SciTech on the Oxford Road Corridor Executive and the board of the Manchester China Forum. 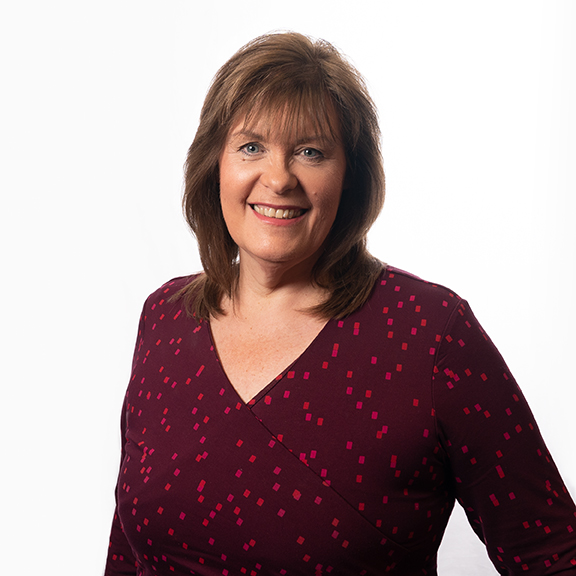 Director of Estates and Facilities, The University of Manchester

Diana Hampson is a chartered surveyor and has been Director of Estates and Facilities at The University of Manchester since 1997, responsible for all strategic and operational matters relating to the University’s property portfolio.

During this time Diana has steered the Directorate through the merger with UMIST in 2004 and has successfully delivered the most ambitious capital build programme in the history of UK Higher Education, creating new high-quality facilities worth £750 million. Diana is now leading the delivery of a £1 billion Campus Masterplan which was announced by The University of Manchester in October 2012.

The estate for which Diana is responsible comprises over 887,000 square metres of academic, administrative, commercial, and residential accommodation on 667 acres of land, mainly in the City of Manchester but also some locations further afield.

Michael Stephenson is currently the Director of Public Affairs at Manchester Metropolitan University. He an experienced public affairs specialist who has worked at the highest levels of government, business, the third sector and higher education in the UK and overseas.

Formerly an adviser at 10 Downing Street, he has served as Senior Adviser to a member of the British Shadow Cabinet and General Secretary of the Co-operative Party, the third-largest group in the British Parliament.

Michael has also worked at the highest levels of the Australian government, having served as Chief of Staff to the Premier of the State of Queensland and held the same position for the Queensland Minister for Education.

In the private sector, he has run the UK office of an international public affairs firm and provided consultancy services on strategy, communications, campaigns and project management. In that time he worked with high profile clients in a wide range of industries and a number of countries.

He has also served as Executive Director of Corporate Communications at the National Endowment for Science, Technology and the Arts, Project Manager for the Co-operative Group (the UK’s largest consumer mutual organisation), Director of Campaigns for a high-profile animal welfare charity and Director of the Greater Manchester consortium of Citizens Advice.

Michael holds a Bachelor of Arts degree from the University of Queensland, has taught politics at two Universities and managed a graduate certificate programme at the Australian Centre for Public Sector Management for Griffith University. 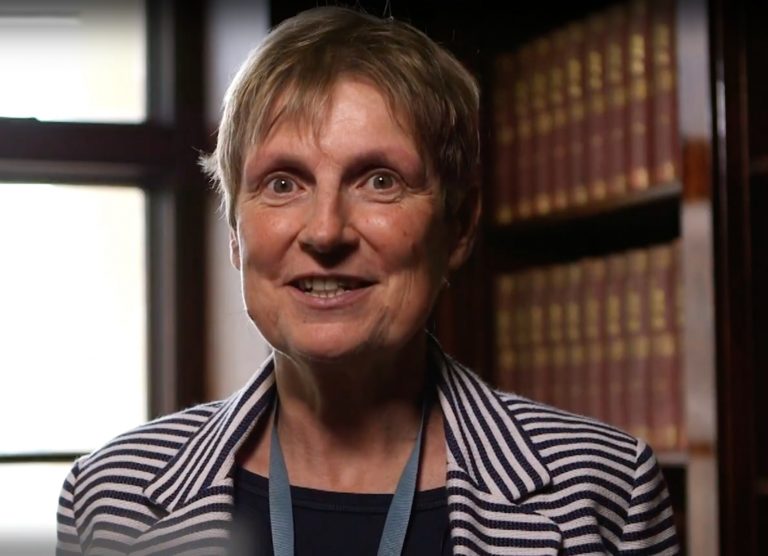 Angela is Head of Work & Skills at Manchester City Council and provides leadership and coordination for the work that Manchester City Council does to support business and connect local residents to the employment opportunities created by the City’s growth. She is also responsible for MAES – Manchester’s Adult Education Service. Ensuring that local residents can contribute to and benefit from the growth of the City is a key priority for the City and our partners and critical if Manchester is to achieve its Our Manchester objectives of becoming a “highly skilled city” and a “fair and equitable city”. Previous to her current role, Angela was Head of Regeneration and held a number of regeneration positions at both area and citywide levels and prior to working with the City Council, Angela worked in a number of community regeneration, tenant participation and community economic development roles. Angela is a trustee on Young Manchester, a Director of One Education and a governor on the governing body of a local primary school which in their different ways improve the lives and education of young people. 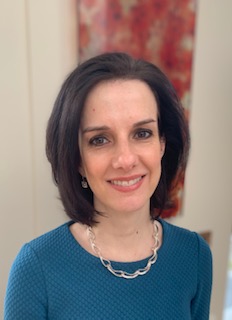 Claire Robinson is a solicitor and has been Commercial Director at Manchester University NHS Foundation Trust (MFT) since 2009. She leads the negotiations for the Trust on its strategic partnerships and significant projects, alongside providing an in-house legal function.  She manages the interface between the Trust and key local and national stakeholders on a range of commercial activities and led the discussions on the creation of the Citylabs campus. She sits on the Boards of the Citylabs portfolio and also represents MFT on the Board of Manchester Science Partnerships.