Few venues symbolise the birth of a changing Manchester more than the Bridgewater Hall – its arrival in the 1990s helping mark the arrival of a new, modern Manchester taking its place in Europe with a continental standard concert venue to match.

Now, the Bridgewater Hall is Manchester’s definitive world-class concert hall, hosting over three hundred performances annually and home to three resident orchestras: the Hallé, the BBC Philharmonic and Manchester Camerata. The Bridgewater Hall may have been built in the 1990s, but the demand for it goes back to demands in the 1950s to create a better site for the Hallé than the damaged and outdated Free Trade Hall. Once commissioned, the venue’s striking, post-modernist design was produced in collaboration between Renton Howard Wood Levin architects and Arup, the global leader in acoustics. This means a venue uniquely sculpted around optimum acoustic performance – staggeringly, the entire venue floats free of the ground on almost three hundred giant springs, designed as earthquake-proof and ensuring protection from all outside noise and vibration. More than this, when the £1.2 million organ was constructed in the venue, it was the largest instrument to be installed in a UK venue in over a century. On arrival, the timing of Bridgewater Hall could hardly have felt more symbolic – its first performance coming just two months after the 1996 city centre bombing.

Because of features like this, and the astounding acoustic experience for all types of music, even hardened city-centre concert-goers speak of a visit to the Bridgewater Hall as a treat. Whilst the venue’s programming leans largely towards classical music and the programme of the three orchestras that use the Hall as their home, in recent years the 2500 capacity venue has hosted leading artists from outside the classical tradition such as Sir Paul McCartney and Nick Cave.

Entering the city from the South, the venue is one of the structures that announces the city centre, standing in the shadow of Manchester Central and with customer entrance from the regenerated Barbirolli Square. Deansgate and St Peter’s Square MetroLink stops provide ease of access from all parts of the city, and the area around the Hall is well served by pubs, bars and restaurants.

Upcoming events at The Bridgewater Hall 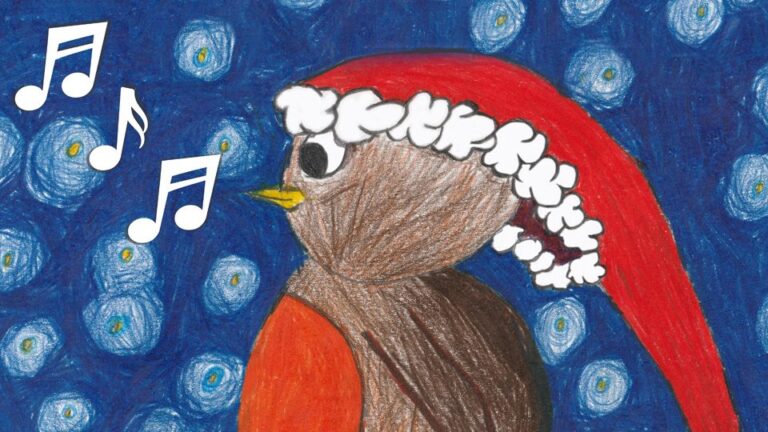 Choirs from around Manchester featuring medical and nursing staff sing in this Carol Concert to raise money for CLIC Sargent Young Lives vs Cancer.

Start your festivities with these most beloved carols as the Hallé Carol Concert comes to The Bridgewater Hall. 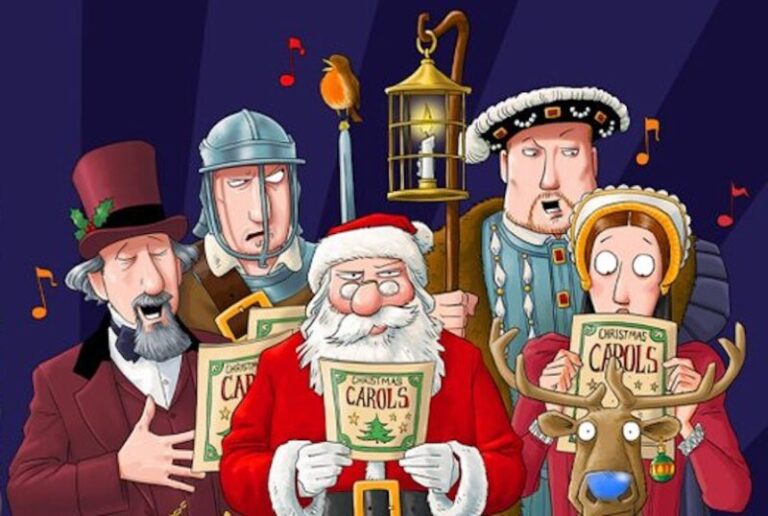 Horrible Histories proudly presents the terrific tale of Christmas at The Bridgewater Hall this December. 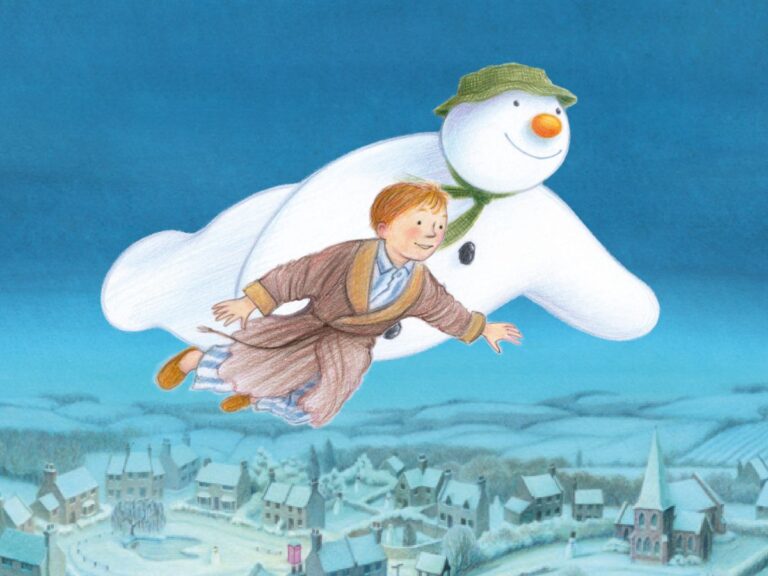 Christmas wouldn’t be Christmas without settling down at The BridgewaterHall with the Hallé and Raymond Brigg’s classic animated film, The Snowman. 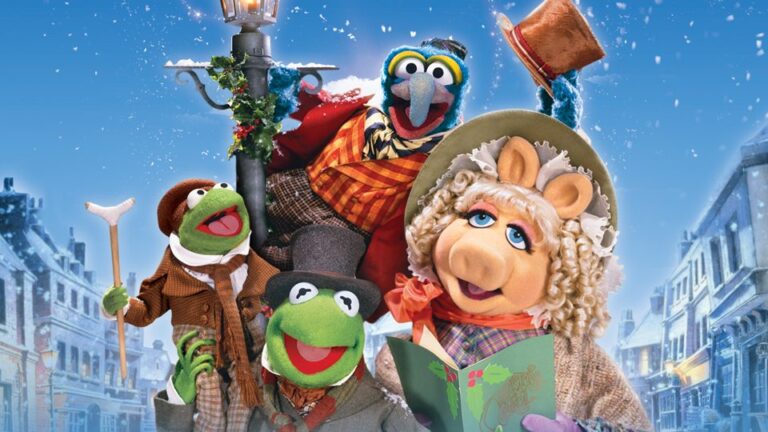 The Muppet Christmas Carol is live in concert this winter at The Bridgewater Hall, featuring its musical score performed live alongside the film.

Join the Hallé first, as they explore the extraordinary world of video games and the exciting music which has become synonymous with this globe-conquering genre.