This is a two-hour session with tutor Anita Sethi, award-winning author of I Belong Here: a Journey Along the Backbone of Britain. We’ll explore themes of place, nature, journeying – both geographical and emotional journeys – and how writing can bring a sense of belonging. This workshop is filled with practical tools and tips, in which you have time and space to work on writing exercises and share and develop your voice.

The South Asian Heritage Month festival is taking place on 22-23 July at the Whitworth on Oxford Road, while Manchester Museum is closed for its £15million hello future transformation.

Anita Sethi was born in Manchester, UK and is the author of I Belong Here: a Journey Along the Backbone of Britain (Bloomsbury, 2021), which won the Books Are My Bag Readers Award and was nominated for the Wainwright Prize for UK Nature Writing, Great Outdoors Award and Portico Prize. She is also published in the anthologies Women on Nature, The Wild Isles, Seasons, Common People, Seaside Special: Postcards from the Edge, We Mark Your Memory, Solstice Shorts among others. She has written for the Guardian and Observer, the i paper, Independent, Sunday Times, BBC Wildlife, Vogue, Harpers Bazaar, New Statesman, Granta, Times Literary Supplement and BBC Travel and appeared on BBC Radio 4, BBC Radio 5 Live, the World Service, and ABC Australia. She is Writer-in-Residence at Manchester Museum. 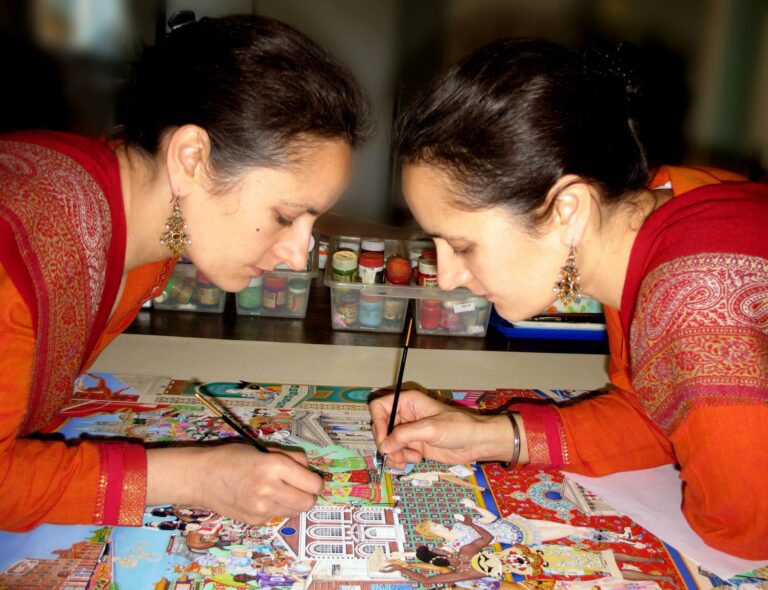 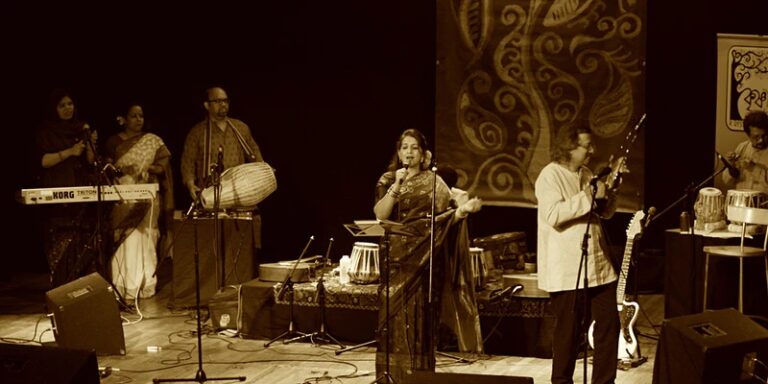 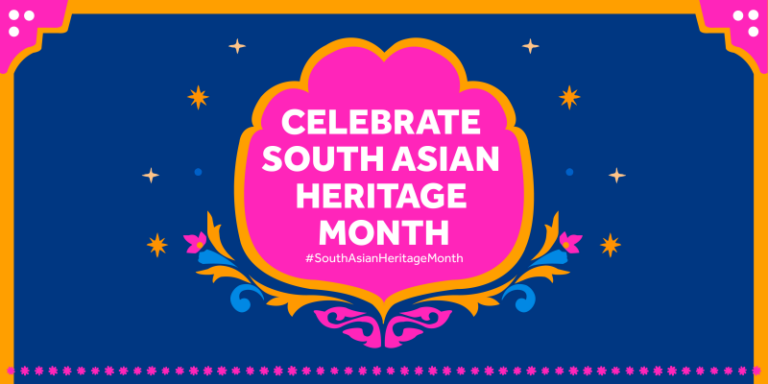