Join forces with Pint of Science as they get physical discussing everything from the revolutionary material first discovered in Manchester, to how Einstein’s famous formula can be used to make matter from light, and how smashing up atoms can achieve the perfect pint. Manchester’s researchers are zooming in at an atomic level to help us understand the physics of everyday life.

Eighteen years after its discovery, graphene continues to spur researchers’ interest and is at the forefront of fundamental discoveries. Recent breakthroughs defied the realm of quantum physics: new quasiparticles, unconventional superconductivity, or even high energy plasmas. The talk will introduce the quantum physics of graphene to slowly dive into recent discoveries, making accessible the abstract mathematical and intimidating quantum physics. Julien Barrier is a physicist at the National Graphene Institute researching the electronic properties of atomically-thin materials.

Who would have thought we could smash up atoms and then zap bits off them at tubs of liquids to understand better things we come across everyday like clouds, medicines and even food and drink? That includes beer by the way!!

The Large Hadron Collider (LHC) is the world’s biggest particle physics experiment, based 100 metres underground across the border of Switzerland and France. Particles are accelerated up to speeds almost at the speed of light and made to collide at four detector locations around the 27 km LHC ring. This talk will focus on one of these detectors called the ATLAS experiment, but not as you might have seen it before! We will look at how ATLAS can see Einstein’s famous E=mc^2 equation in action, where massless particles of light, called photons, collide to produce heavy particles. 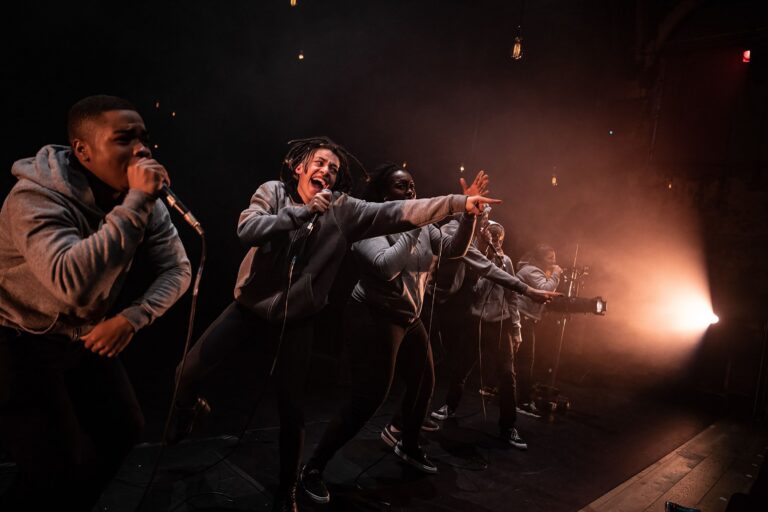 Talented young performers interpret Mary Shelley’s novel Frankenstein from their own perspective as young people growing up in 21st-century Britain. 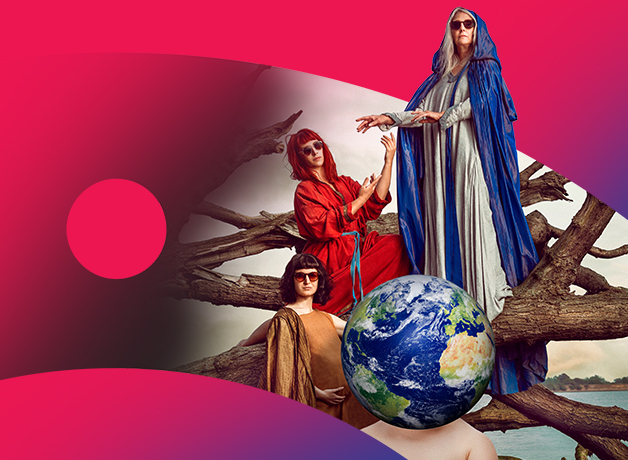 Oh Mother is a fever dream of a show made in the heat of the love, the exhaustion and the chaos.