Blackwell’s Bookshop start the Ssmmer with a delightfully dark evening celebrating the release of two brilliant debut horror novels – William Friend’s BLACK MAMBA and Mathew West’s THE HOUSE OF FOOTSTEPS. William and Mathew will be in conversation with host Amy Bride.

Daddy, there’s a man in our room…

This is the chilling announcement Alfie hears one night, when he wakes in his quiet, suburban house to find his twin daughters at the foot of his bed. It’s been nine months since Pippa – their mother – suddenly died and they’ve been unsettled ever since, so Alfie assumes they’ve probably had a nightmare. Still, he goes to check to reassure the girls. As expected he finds no man, but in the following days the girls begin to refer to someone called Black Mamba. What seemingly begins as an imaginary friend quickly develops into something darker, more obsessive, potentially violent. Alfie finds himself struggling to cope, and so he turns to Julia – Pippa’s twin and a psychotherapist – for help. But as Black Mamba’s coils tighten around the girls, Alfie and Julia must contend with their own unspoken sense of loss, their unacknowledged attraction to one another, and the true character of the presence poisoning the twins’ minds…

A darkling tale of tragedy, hauntings and sexual desire, Black Mamba is a novel of a father’s love for his struggling daughters, and a widower’s growing love for a woman after his wife’s death. With smart, gothicky touches and a large and generous challenge to our assumptions of what and who constitutes a modern family, it explores both the limits we’ll go to for our children and the sunken taboos of grief – of how erotics can still exist, and can even be life giving, after suffering loss.

Mathew West – The House of Footsteps

If you loved The Haunting of Hill House, welcome to Thistlecrook…

It’s 1923 and at Thistlecrook House, a forbidding home on the Scottish border, the roaring twenties seem not to have arrived. But Simon Christie has – a young man who can’t believe his luck when he gets a job cataloguing the infamous art collection of the Mordrake family. Yet from the moment he gets off the train at the deserted village station he can’t shift a headache and a sense that there’s more to the House and its gruesome selection of pictures.

Simon’s host is glad of his company, but he gets the feeling the house is not so welcoming. As his questions about the Mordrakes grow, he finds answers in surprising places. But someone is not pleased that old secrets are stirring.

As night falls each evening, and a growing sense of unease roils in the shifting shadows around him, Simon must decide what he can trust and ask if he can believe what he sees in the dusk or if his mind is poisoned by what has happened before in this place between lands, between light and dark. 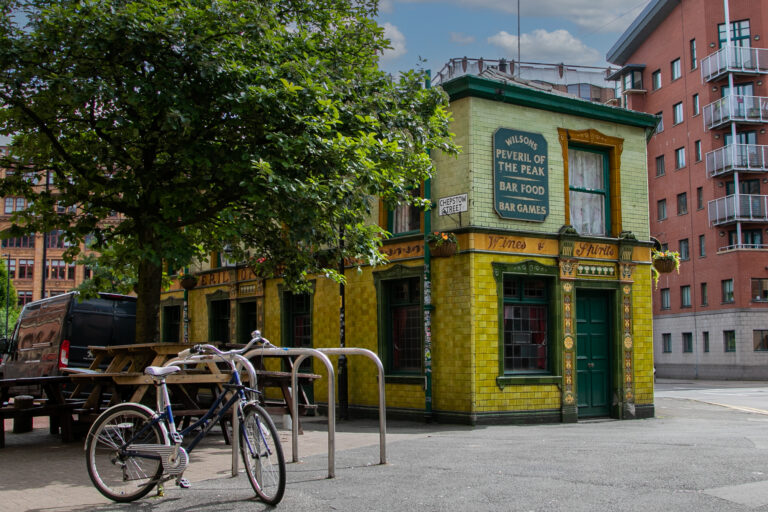 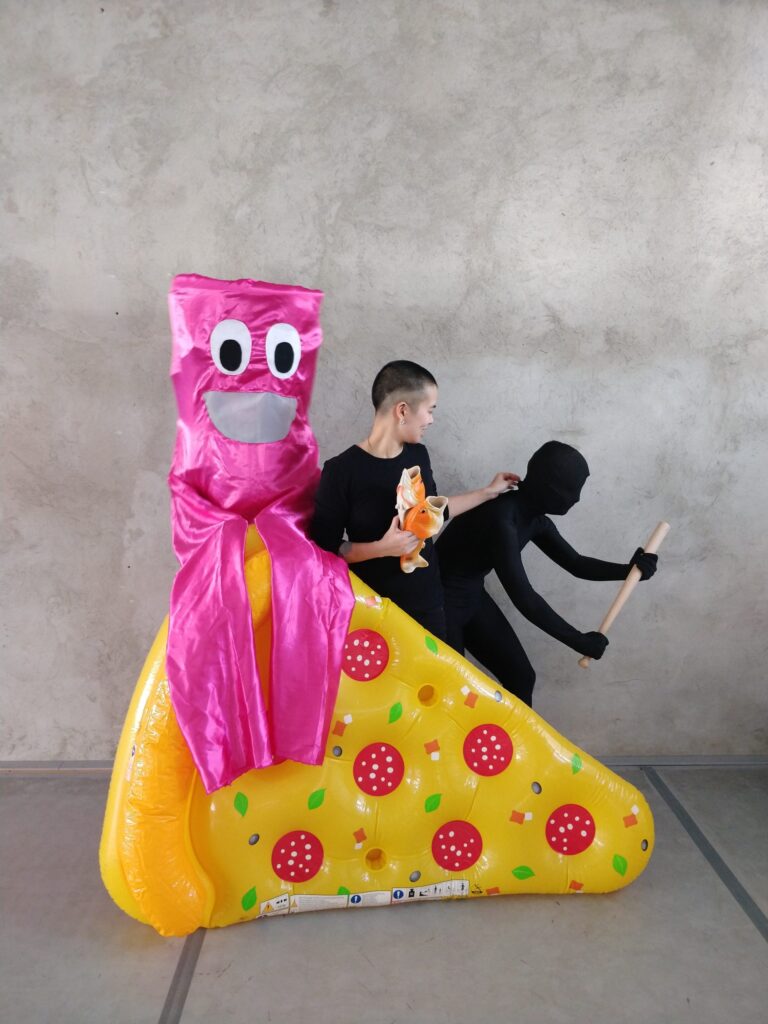