This seated statue of John Dalton is by William Theed and was previously in Piccadilly Gardens until it was relocated outside the former John Dalton College of Technology, here, in 1966. John Dalton (1766-1844) was a world-famous chemist, physicist and meteorologist. He was the father of the atomic theory and was the first to describe colour blindness which in many countries is called Daltonism. He was beloved in Manchester. His funeral was perhaps the largest funeral cortege ever held in the city’s history up to that point. The cortege had 95 carriages and more than 150,000 people lined the streets. Curiously, not all of John Dalton made its way to Ardwick Cemetery. Colour blindness confounded him, so he donated his eyes to science. He wanted someone to work out why the condition was occurring, since he himself had failed to do so. Thus if people ask nicely in the Science and Industry Museum in Manchester, the curators might fetch Dalton’s eyeballs out of storage for you. 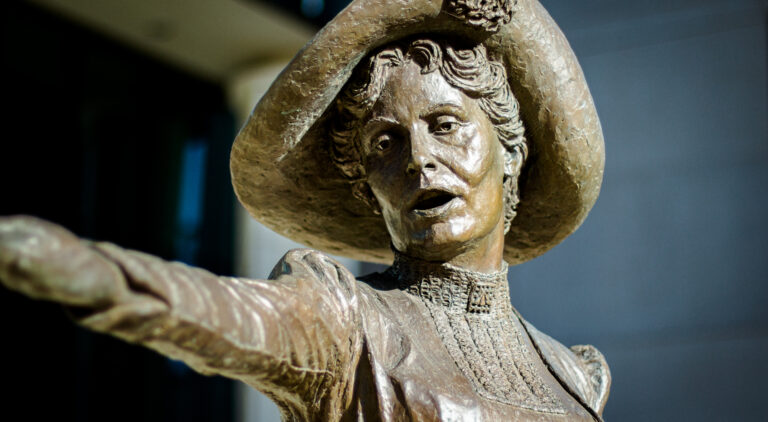 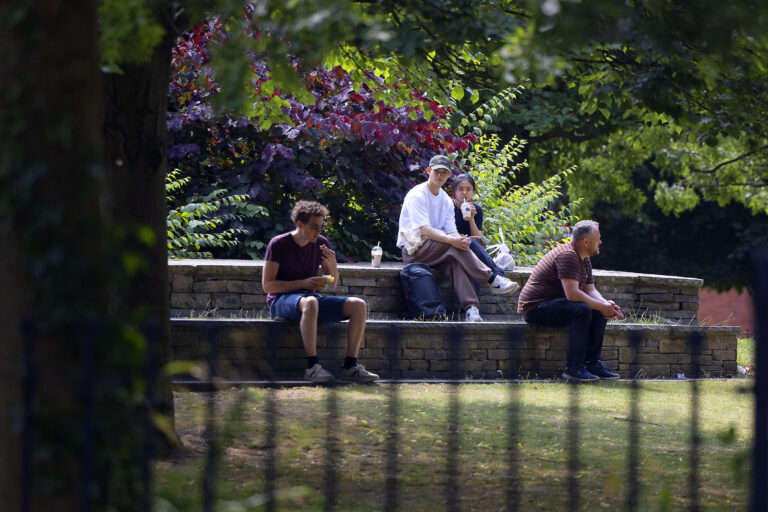 All Saints Park is a beautiful green space in the heart of the Oxford Road Corridor. Perfect for a quick moment of calm on a busy day. 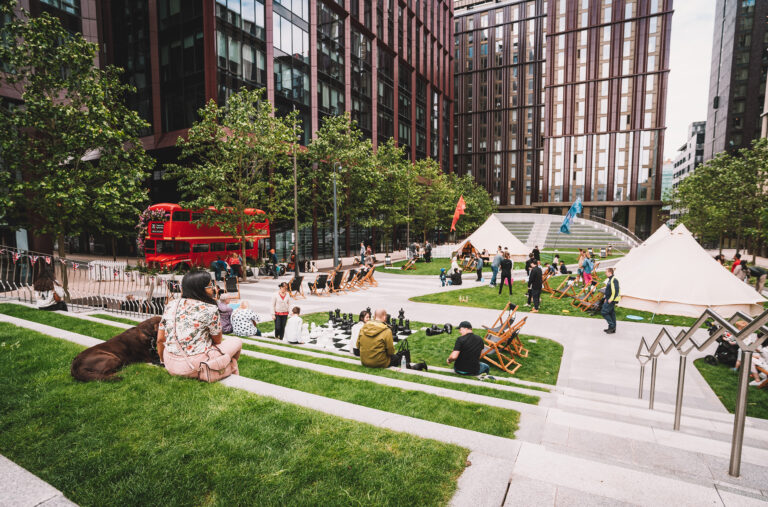