International Anthony Burgess Foundation is a museum dedicated to one of Manchester’s greatest and most groundbreaking novelists, housed within the striking Chorlton Mill.

Anthony Burgess, best known for his 1962 dystopian crime novel A Clockwork Orange, lived and studied in Manchester for much of his early life. Born in the suburb of Harpurhey, Manchester, in 1917, he studied at Xaverian College and the University of Manchester, graduating with a degree in English literature in 1940.

The International Anthony Burgess Foundation encourages public and academic interest in Burgess’s life and works through research projects, public events and activities. Housed within Chorlton Mill, a striking example of industrial architecture just off Oxford Road, the museum has a rolling programme of public exhibitions including photography, film excerpts and explorations of Burgess’s literary influences.

Established in 2003 by Liana Burgess (1929-2007), the foundation welcomes all individuals and institutions interested in Burgess’s work. Within the museum, visitors will find an extensive library, archive and study centre containing Burgess’s books, music and papers. There is also a performance venue for new work by writers, artists and musicians.

Visitors can also see a collection of Burgess’s own belongings, including furniture, typewriters, books, artworks and musical instruments belonging to the writer. A highlight includes Burgess’s Bösendorfer piano, held – and played – in Chorlton Mill’s main Engine Room. Burgess played the piano throughout his childhood in Manchester and often wrote about pianos in his fiction, in particular in The Pianoplayers, his 1968 novel about the silent cinemas and music halls of Manchester in the 1920s and 1930s.

Liana Burgess (née Liana Macellari) played an active role in her husband’s professional life, acting as his translator and literary agent for many years. She was instrumental in preserving his possessions following his death in 1993 and played a key role in assembling the current archive. She donated the collections – from her properties in Bracciano, London and Monaco – to the newly-formed Burgess Foundation in 2003.

A full-time archivist continues to work at the foundation, cataloguing and preserving the collection and helping to uncover the stories behind the various manuscripts and objects. 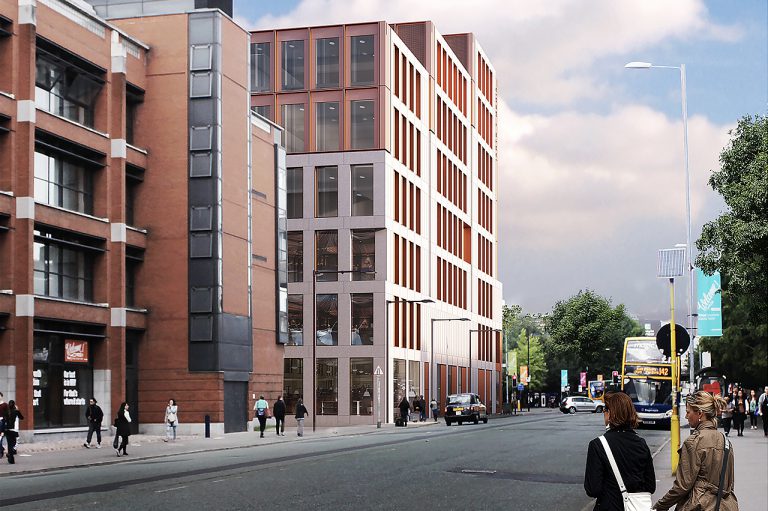 Explore over 10,000 books and recordings at the North West’s first public poetry library, a brand-new addition to Manchester’s literary scene. 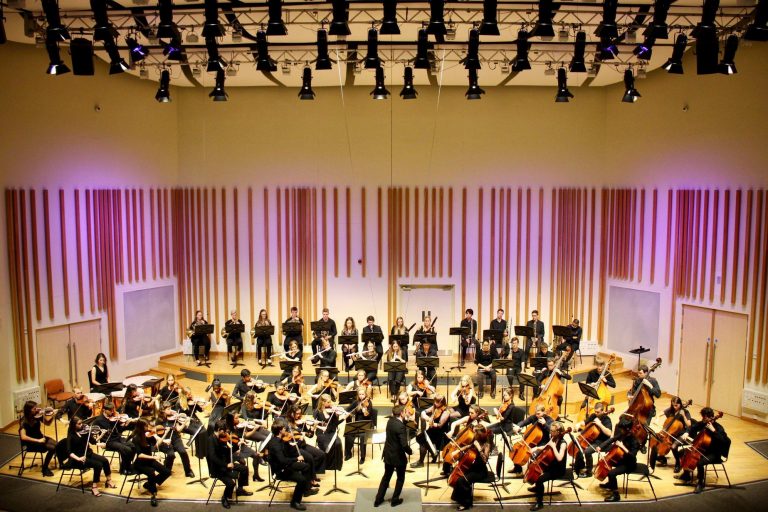 A venue hosting concerts, theatre, and literature events at the heart of The University of Manchester. 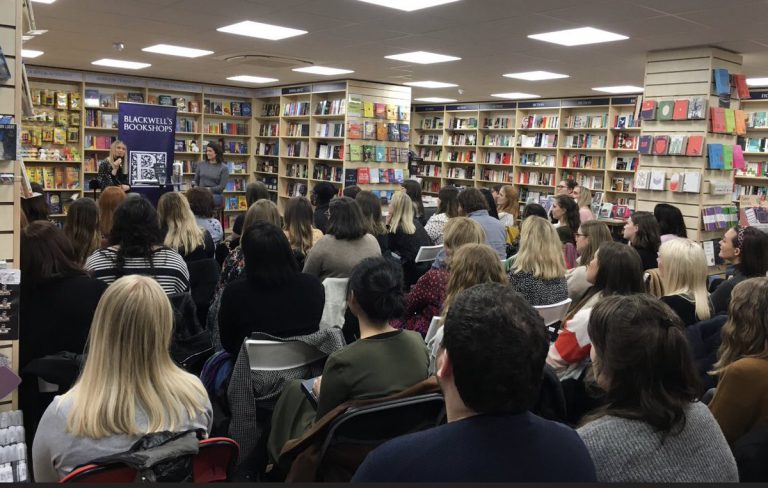 Blackwell’s Bookshop at University Green on Oxford Road is home to a huge range of books, gifts, cards and stationery.