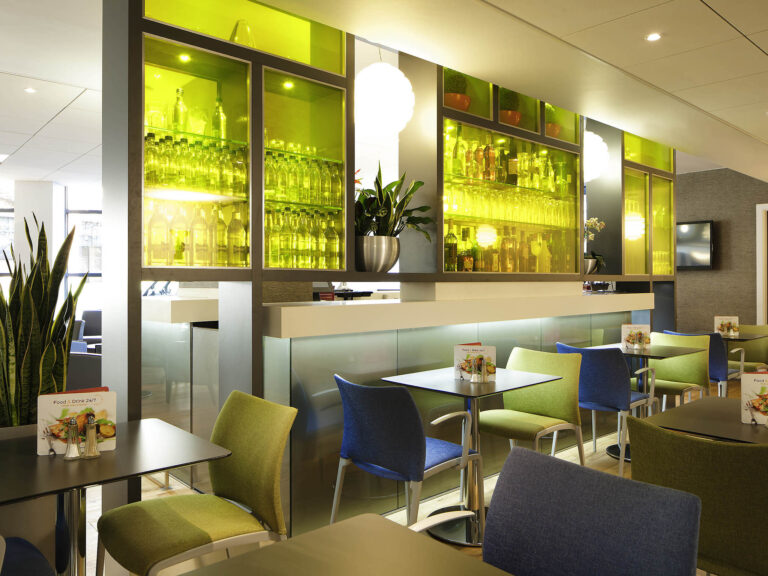 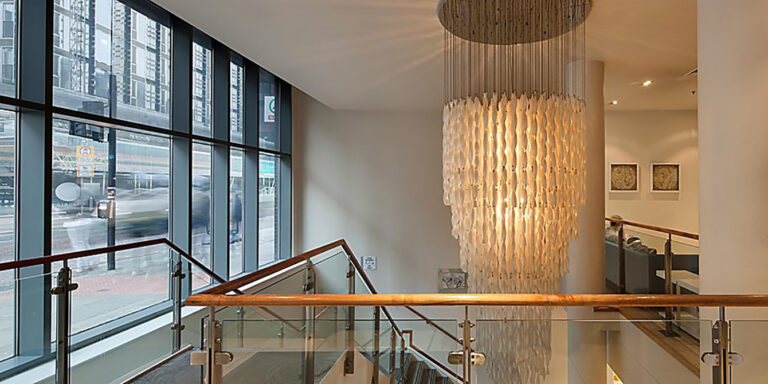 The Holiday Inn Express on Oxford Road is a centrally located hotel that offers visitors great value for money. 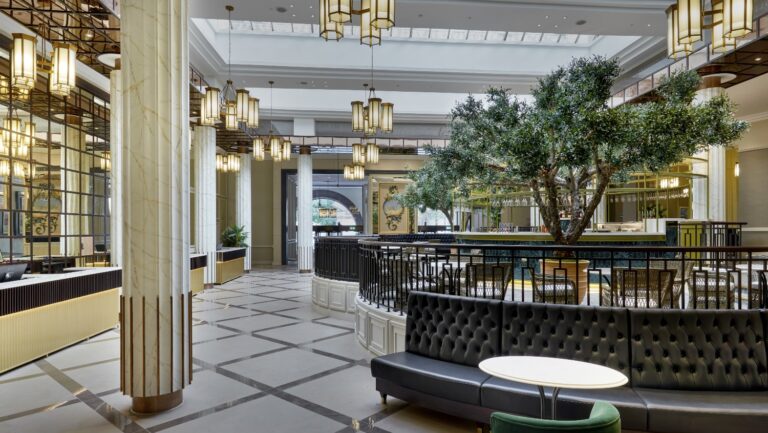 The Midland Hotel is one of the most famous places to stay in Manchester, and one of Oxford Road Corridor’s most lavishly decorated hotels. 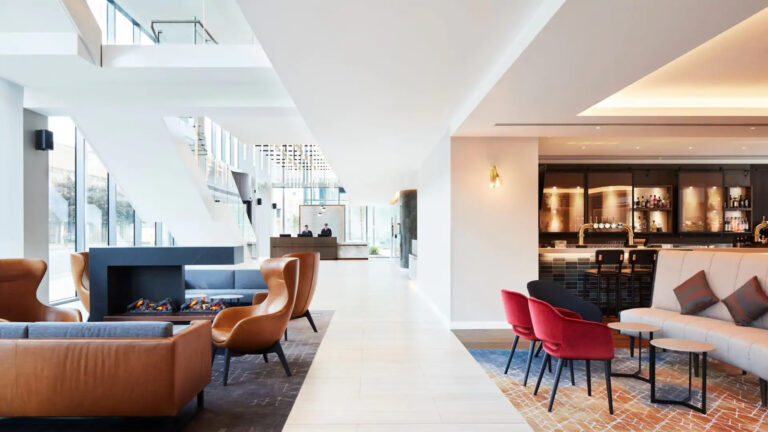 Hyatt Regency Manchester is an elegant, modern hotel set in the heart of Oxford Road Corridor. 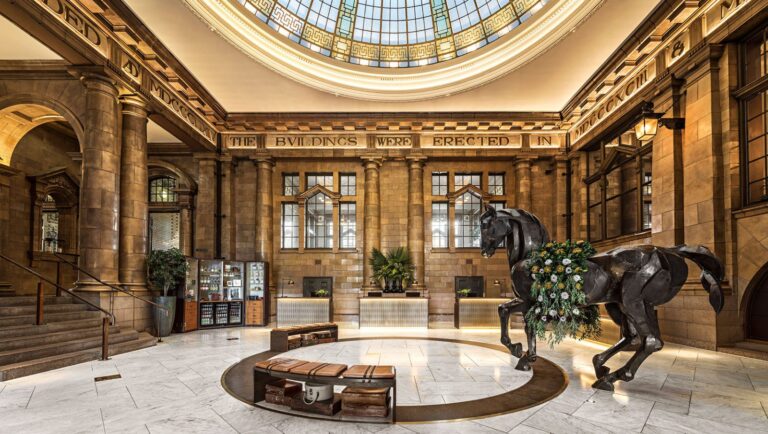