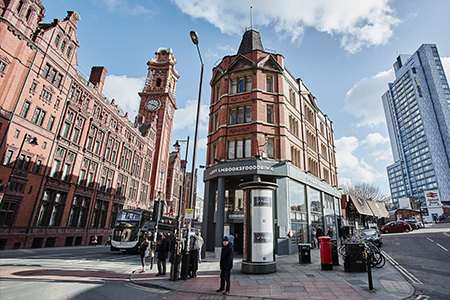 Number 70 Oxford Street is the former site of the Cornerhouse and now a part of the Manchester Metropolitan University campus. 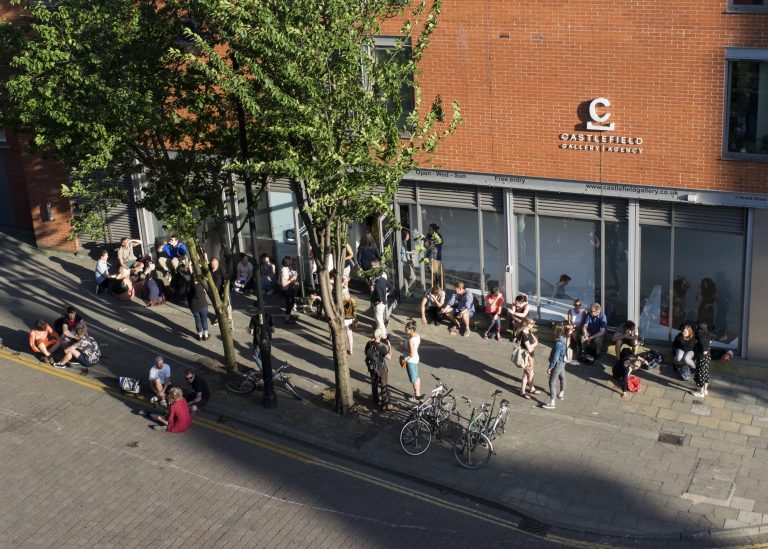 Castlefield Gallery is an essential part of the Northern art scene: a gallery and an organisation that has for over 35 years supported the careers of artists living and working in the North. 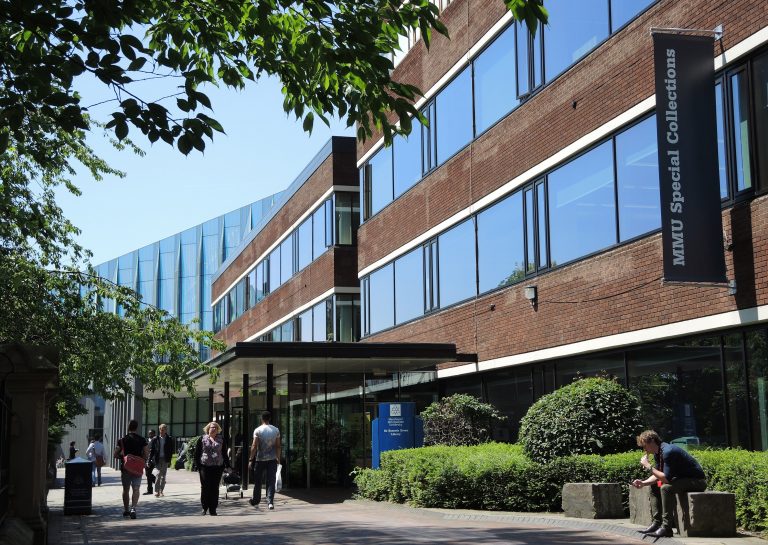 Manchester Metropolitan University’s Special Collections comprises fine and decorative arts and crafts, archives, decorated papers and posters. The collections are central to the artistic culture and teaching of the faculty and have been since its foundation as the Manchester School of Art in 1853.  It includes artists’ books, 20th Century posters, 19th-century children’s books, archives […] 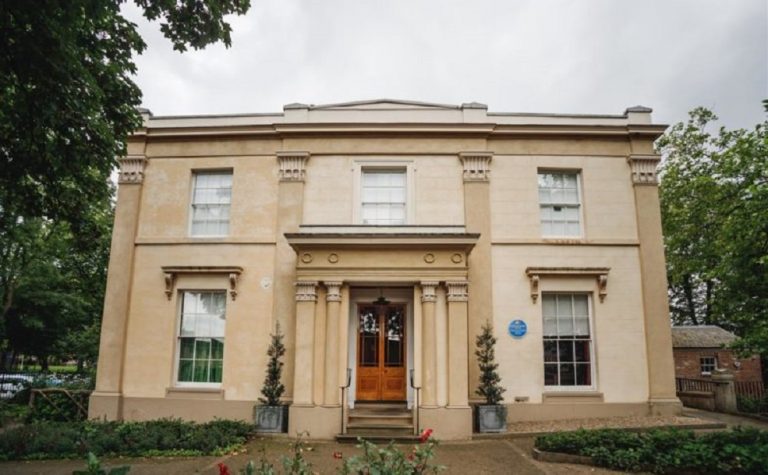 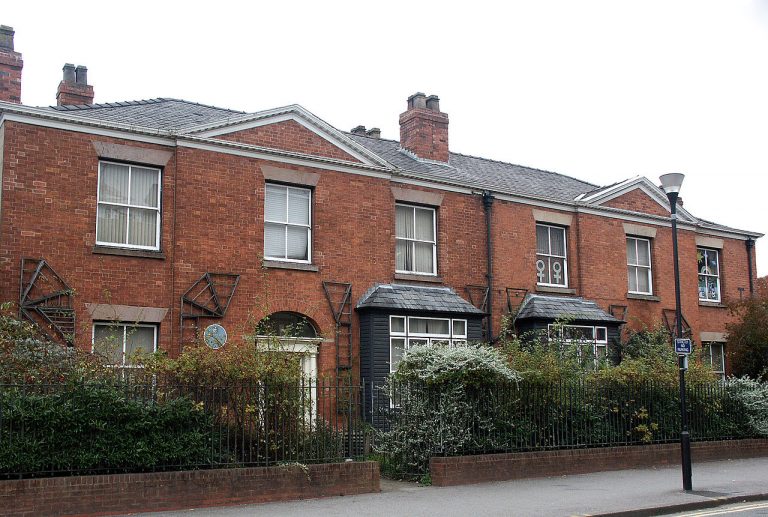 Home of Emmeline Pankhurst and the place where the first meeting of the Women’s Social and Political Union – later known as the suffragettes – took place. 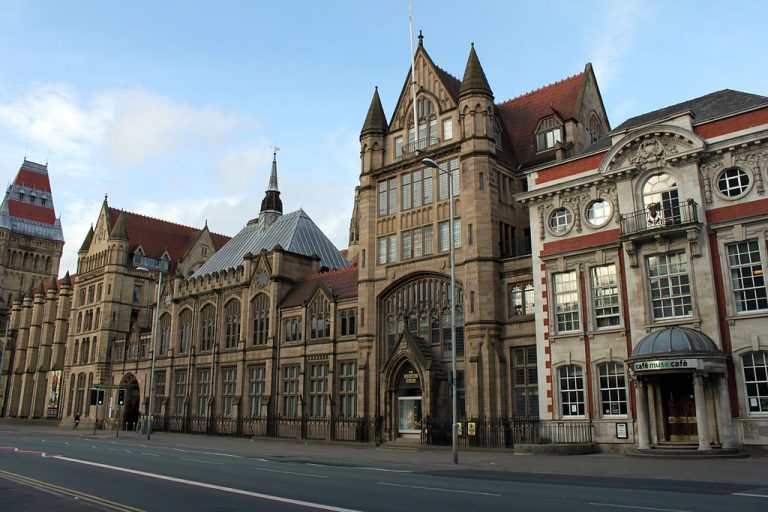 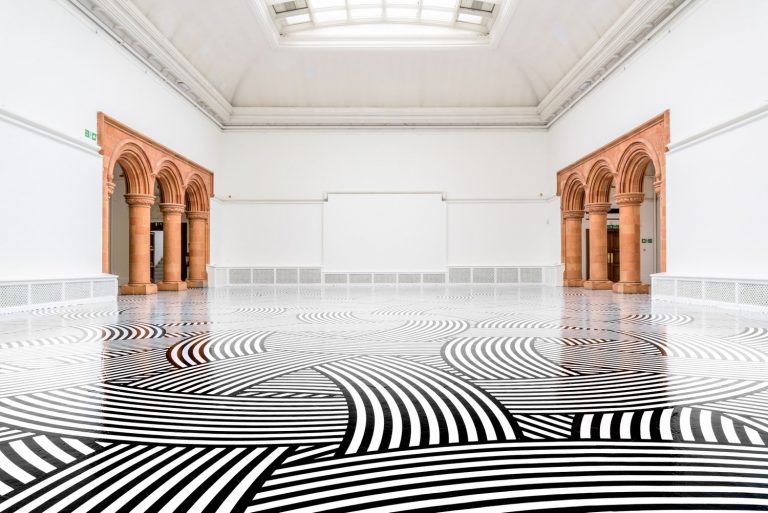 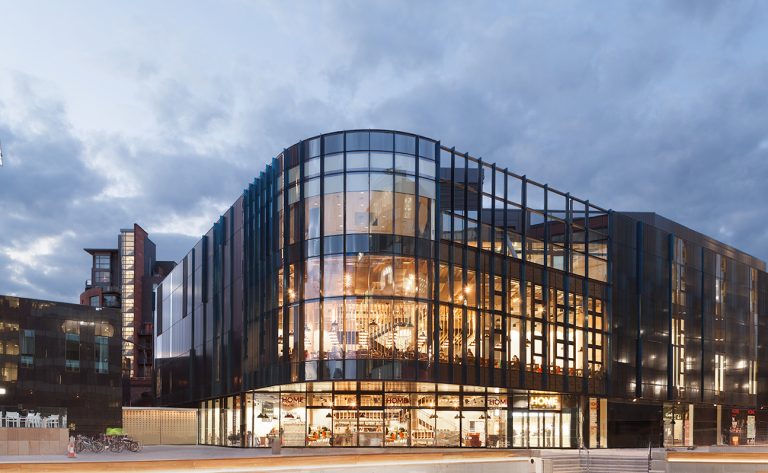 Manchester’s centre for international contemporary culture has something for everyone with five cinemas, two theatres, art gallery, bookshop and restaurants. 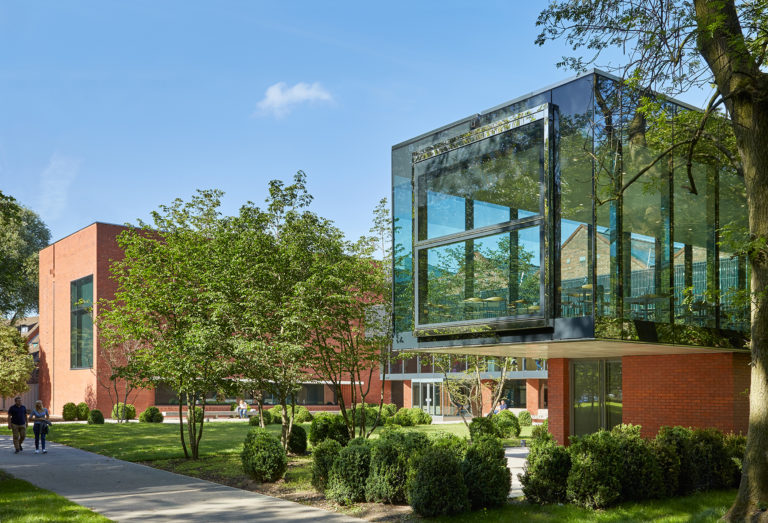 The gallery in the park which has gained global attention with contemporary exhibition programmes giving new life to international collections.