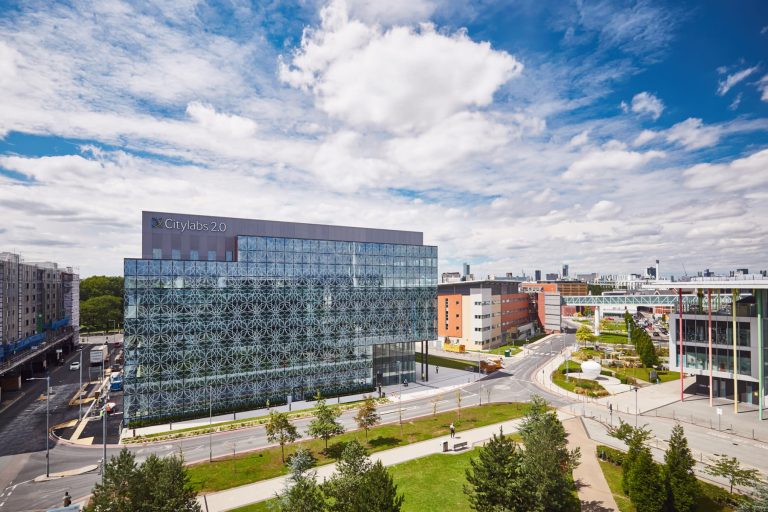 Bruntwood is a family-owned property company responsible for many of Manchester’s landmark developments as well as projects nationwide. Here on Oxford Road Corridor, they oversee key sites including Circle Square, Hatch, CityLabs and Manchester Science Park. 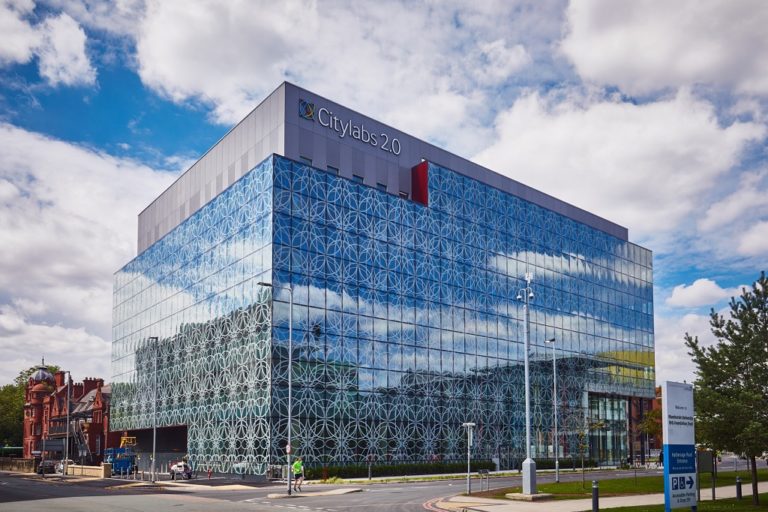 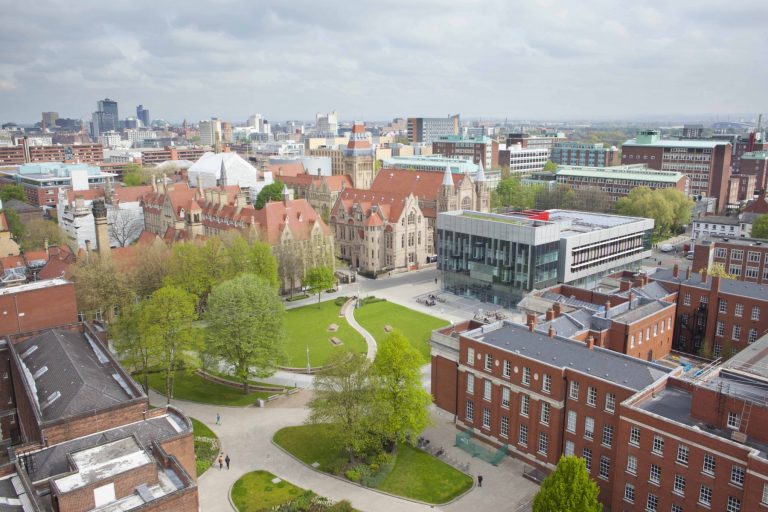