Former Chief Crown Prosecutor for North West England Nazir Afzal OBE is to succeed poet Lemn Sissay as Chancellor of The University of Manchester on August 1.

It is a huge privilege and honour to serve the University of Manchester as Chancellor. This son of immigrants, born in an impoverished inner city terraced house, could never have imagined that my journey would take me here, and I intend to remind people that this extraordinary institution represents the best this country has to offer

His installation ceremony will take place at the University in October, following the completion of the seven-year tenure of the current Chancellor.

The former Chief Crown Prosecutor for North West England lives in Manchester and was most recently Chief Executive of the country’s Association of Police and Crime Commissioners.

During his 24 year career, Nazir Afzal prosecuted some of the highest profile cases in the country, advised on others and lead nationally on issues such as violence against women and girls, child sexual abuse, and honour based violence.

He had responsibility for more than 100,000 prosecutions each year and his prosecutions of the so-called Rochdale grooming gang and hundreds of others were acknowledged to change the landscape of child protection.

Giving considerable time to charitable work, he sits on the Independent Press Standards Organisation, is National Adviser on Gender Based Violence to the Welsh Government, and an independent member of Oxfam’s Safeguarding and Ethics Committee.

His memoirs “The Prosecutor” published in 2020 are currently being adapted for a British multipart drama and he has been commissioned to write his next book “Race to the Top”. 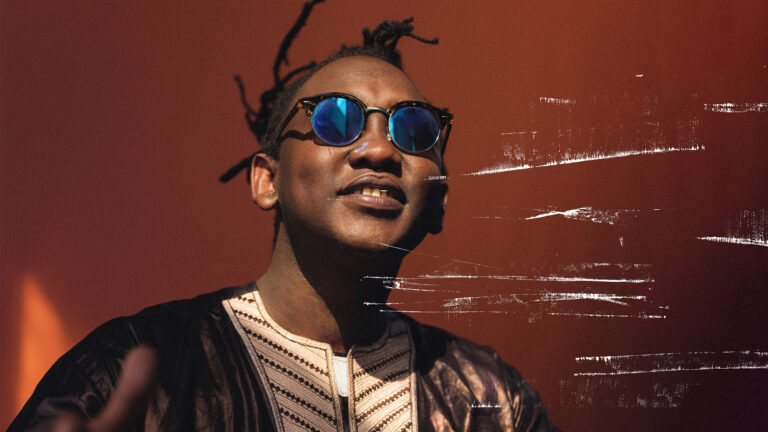 Things to do on the Oxford Road Corridor this April

The weather remains unpredictable as we head into spring, but you can hang your hat on there being plenty of things to do in April on the Oxford Road Corridor.

From Laurel and Hardy and Judy Garland in the early 1900’s to more recent notable performances such as the Book of Mormon and Les Miserables, the Palace Theatre is the city’s largest theatre space.  A short distance away is The Dancehouse, which held the world’s first twin cinema and continues to grow its reputation as […] 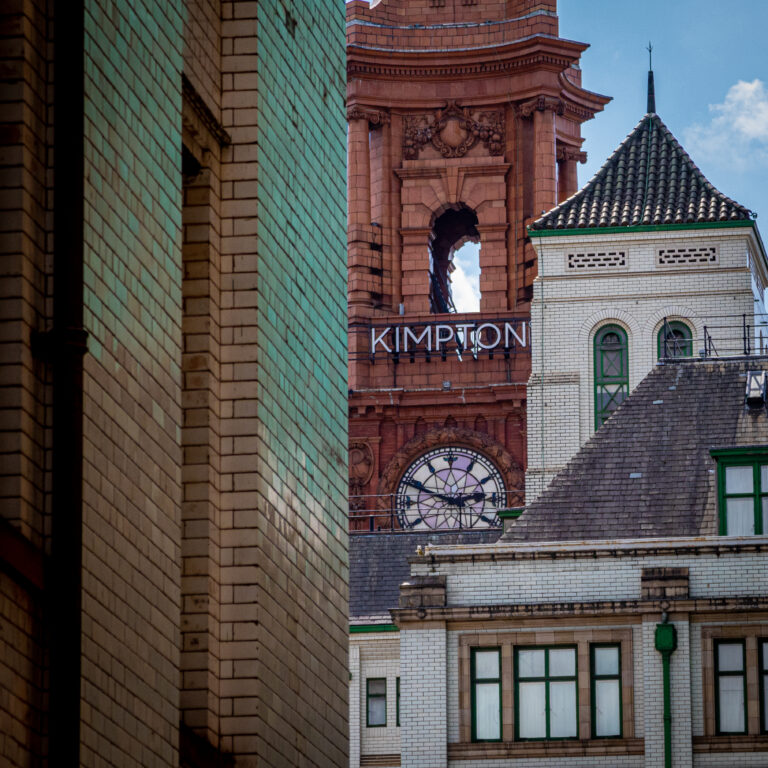 Stretching out south from St Peter’s Square in the city centre, the Oxford Road Corridor is Manchester’s innovation district with a unique concentration of knowledge, business and cultural assets. 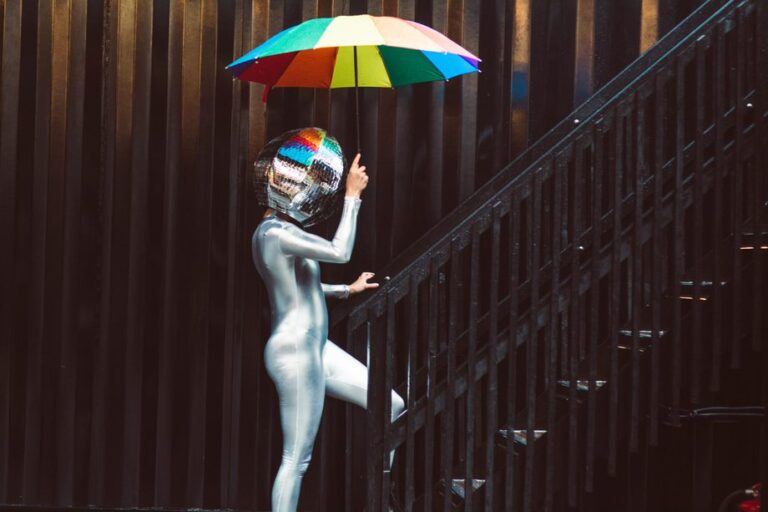 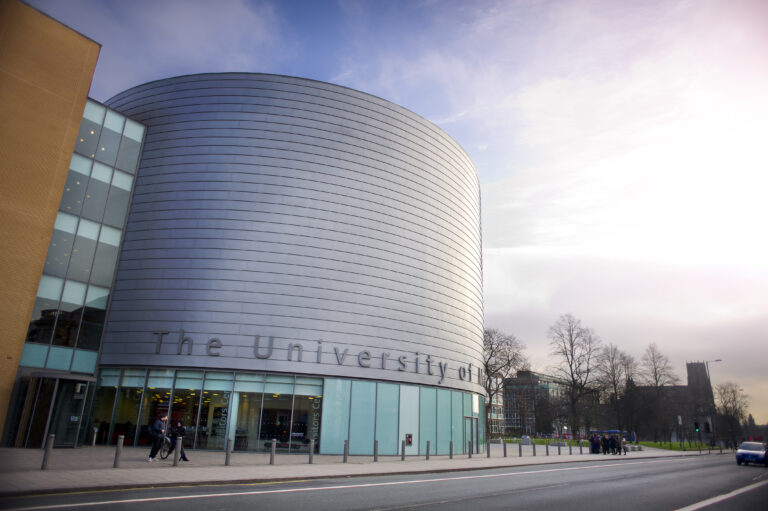 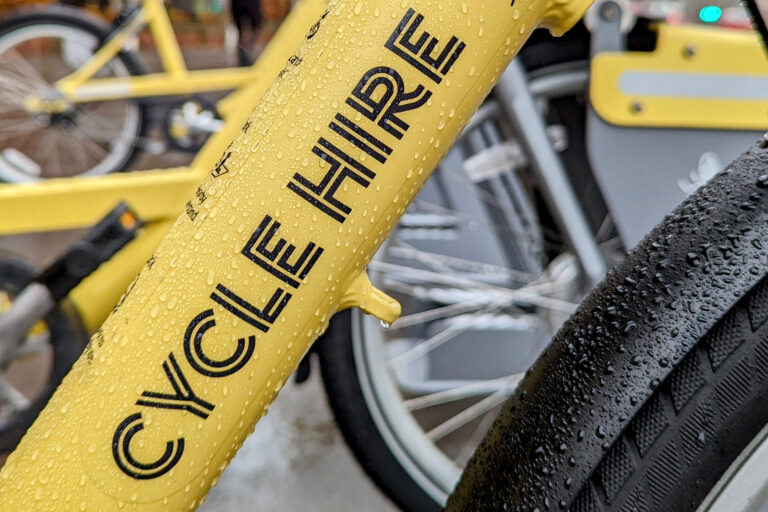