Transcendent and sometimes nostalgic, the folk-pop of Weyes Blood (a.k.a. LA-based Natalie Mering) explores everything that drives us, divides us, and destroys us. This sounds like heavy stuff, but Mering is an effortless guide. Though burdened by doubt, she is also buoyed by hope — her music unfurling with stunning nuance and ease.

“Bob Seger meets Enya” is how she once described her work. Considering Weyes Blood’s otherworldly expansiveness and hook-laden melodies, you realise she isn’t exaggerating.

Weyes Blood’s breakout album on Sub Pop, Titanic Rising (named one of 2019’s best by Pitchfork, NPR, and The Guardian), was an observation of doom to come. Its follow-up, And in the Darkness, Hearts Aglow, finds her in the thick of it, searching for an escape hatch away from algorithms and ideological chaos. After five albums and years of touring, Mering has a lot on her mind.

Mering grew up singing in gospel and madrigal choirs before prodigiously picking up the guitar at age 8. That — mingled with her love of jazz, filmmaker Alejandro Jodorowsky, and scholar Joseph Campbell — has shaped her music, telling stories of ancient and modern myths. Why, you ask? Because, she says, “Shared myths are part of our psychology and survival.”

In support of her critically acclaimed album And in the Darkness, Hearts Aglow, Weyes Blood performs at The Ritz in February. 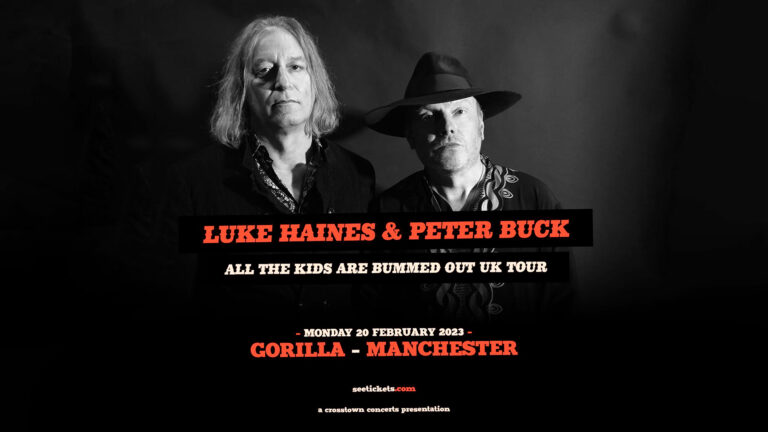 One of the sharpest and most prolific British songwriters of his generation, Luke Haines, has partnered with R.E.M guitarist Peter Buck. 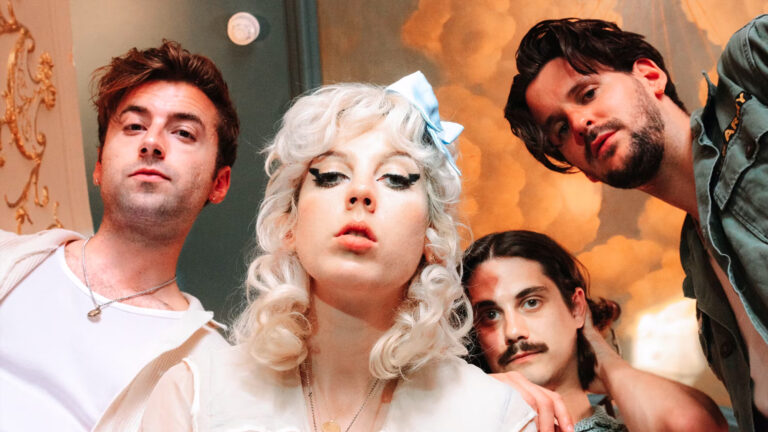 Brighton quartet Black Honey take a break from supporting Liam Gallagher, The Libertines and IDLES to headline their own tour. 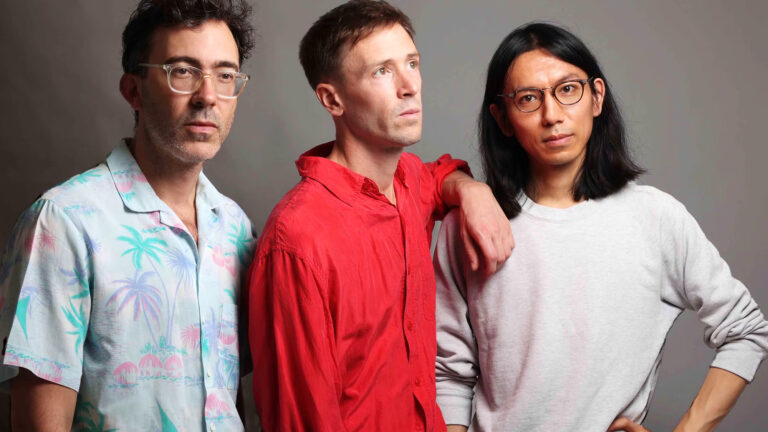