Together As One: A Celebration of Manchester’s LGBTQIA+ Community
The Refuge
28th July 2022 – 30th September 2022

The summer, as part of their Summer of Pride Celebrations, the Kimpton Clocktower Hotel hosts Together As One: A Celebration of Manchester’s LGBTQIA+ Community in partnership with British Culture Archive.

Together As One – A Celebration of Manchester’s LGBTQIA+ Community features a collection of photographs by Jon Shard and Peter J Walsh capturing two significant moments in the history of Manchester’s vibrant LGBTQIA+ community.

Jon Shard’s imagery captures The Haçienda’s hallowed dancefloor club night, Flesh. Launched in October 1991, Flesh was the flamboyant mid-week club night at The Haçienda, which welcomed everyone – black, white, gay, straight and was also the home of the clubs’ first female resident DJs, Paulette and Kath McDermott. Flesh arrived during a turbulent time during the club and city’s history. The comedown from the Halcyon years of 1988 -1990 was in full flow and regular ‘Hac’ nights were losing their appeal due to a number of gang related incidents and laddish clientele putting off the punters. The Haçienda and nights such as Flesh fit into a tradition of creativity and cultural innovation in Manchester, which can be seen throughout the city today.

Photography by Peter J Walsh documents the Clause 28 protest, which saw over 20,000 people take to the streets of Manchester in February 1988 in one of the largest LGBTQIA+ demonstrations to take place in the UK. Margaret Thatcher’s law prohibited local authorities and schools from “promoting” homosexuality and prevented councils from funding much-needed lesbian and gay initiatives, at a time when the community was struggling with the HIV and Aids epidemic and there was a backlash towards the community driven by the media. Peter J Walsh, who is more well known for documenting the city’s nightlife during the ‘Madchester’ years is one of the few who documented this important protest that would help change the face of LGBTQIA+ rights in the UK. 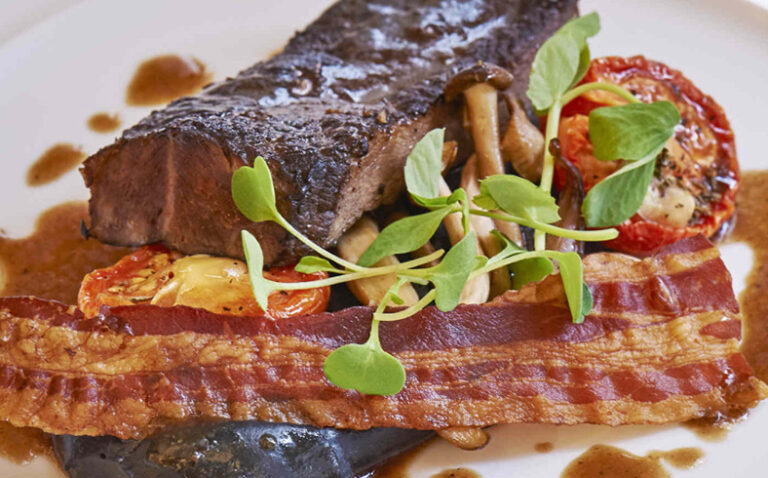 The Refuge, at the Kimpton Clocktower Hotel, is a luxurious, modern restaurant, housed in a magnificent, Alfred Waterhouse designed, Victorian brick and terracotta building offers 10,000 sq ft of drinking and dining for everyone and anyone with the instruction “Come As You Are”. 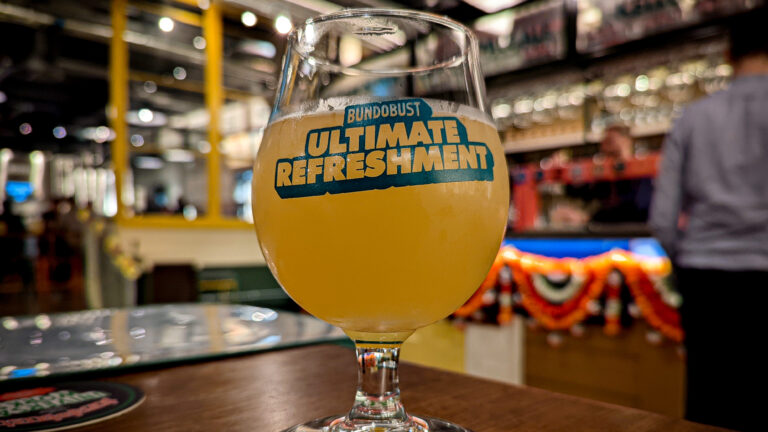 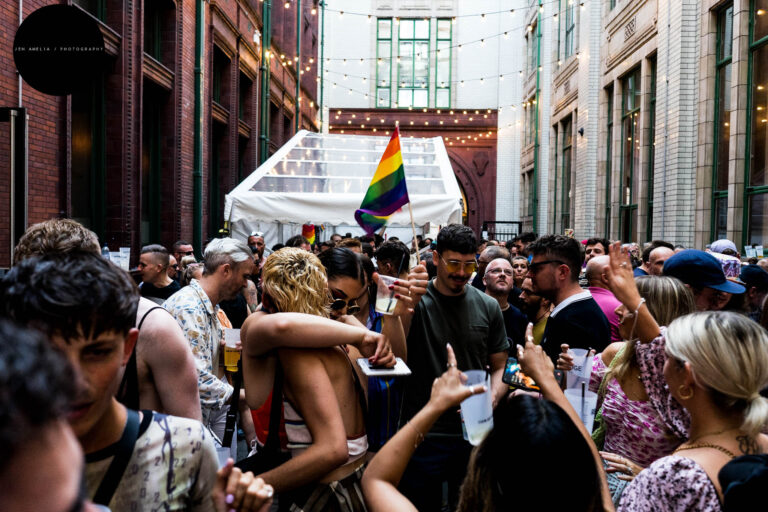 Come As You Are is The Refuge’s annual August Bank Holiday weekend feast of love, music and food.