One can argue that nostalgia is the strongest emotion, a pure mixture of wistfulness and melancholy. Adrian Bradshaw, an English photographer, brings that sense of yearning into full focus in his exhibition The Door Opened: 1980s China and subsequent book. Bradshaw’s exhibit features a blend of candid and posed photographs which explore China in the 1980s; from opulent fashion extravaganzas to sentimental family excursions, he captures the fleeting beauty and simplicity of everyday life.

British photojournalist Adrian Bradshaw came as a student to Beijing in 1984 just as everyday life was in flux. Caught up in the ferment of the time he went on to spend three decades documenting the transformation of China as the vast nation changed and opened up to the world.

Bradshaw, then in his 20s, was in the company of the young people who embraced this time of opportunity. The majority of China’s population then was under 25 and it was largely their energy and creativity that powered the changes now reverberating around the world: the artists, entrepreneurs, farmers and industrialists whose enthusiasm and positivity made things happen were, at the time these pictures were taken, just beginning to sense the possibilities.

This exhibition, brought to Manchester Central Library by the Confucius Institute at The University of Manchester, is a vivid record of a pivotal period in modern history that deserves greater understanding. 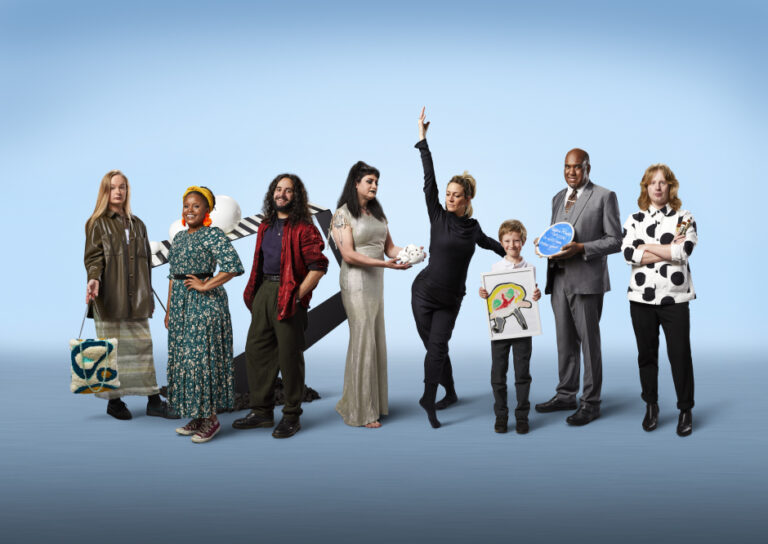 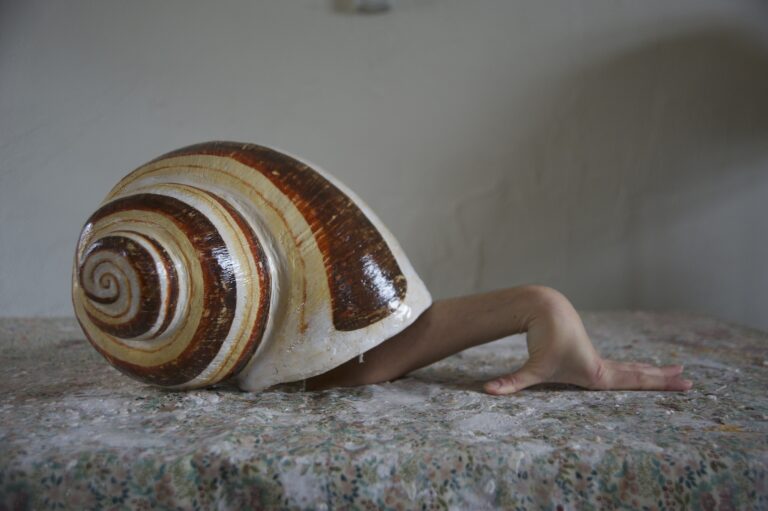