“You don’t have to do much to be an actor; just to be able speak and remember lines. Two very basic things”

Phoebe Frances Brown is an actor. From her childhood impressions of Dolly Parton to grown-up roles at The National Theatre, The Donmar Warehouse and New York Theatre Workshop, acting has defined who and what she is.

In November 2018 Phoebe was diagnosed with an incurable cancer in the area of her brain that controls speech, language and memory. You can learn more about Pheobe’s diagnosis here.

The Glad Game is the story of finding herself in the bleakest of times, of discovering gladness in the saddest of moments and about how who and what you love can pull you through. 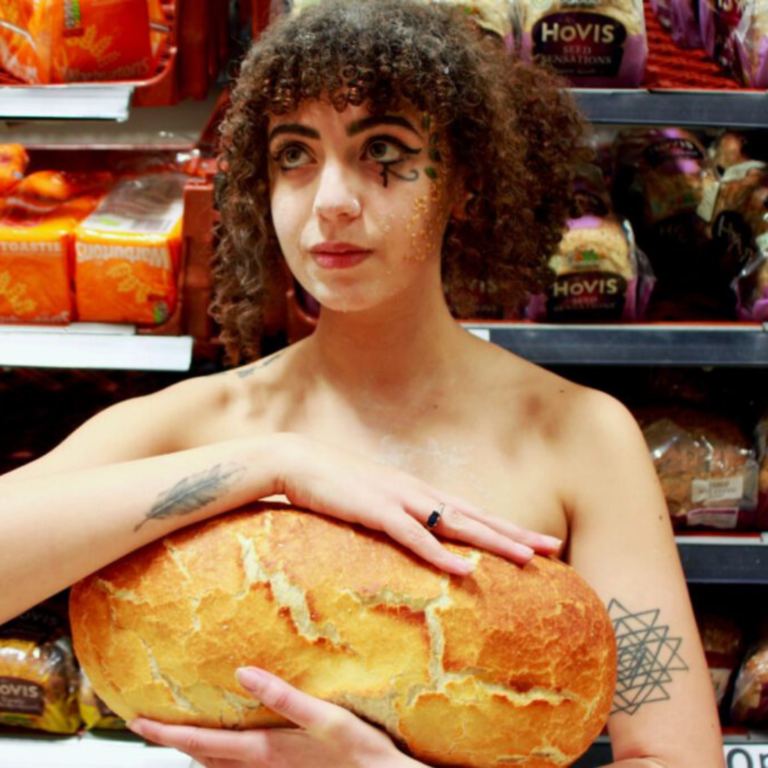 The Bread We Break is a new work from an emerging theatre practitioner that attempts to piece together fragments from an untold history. 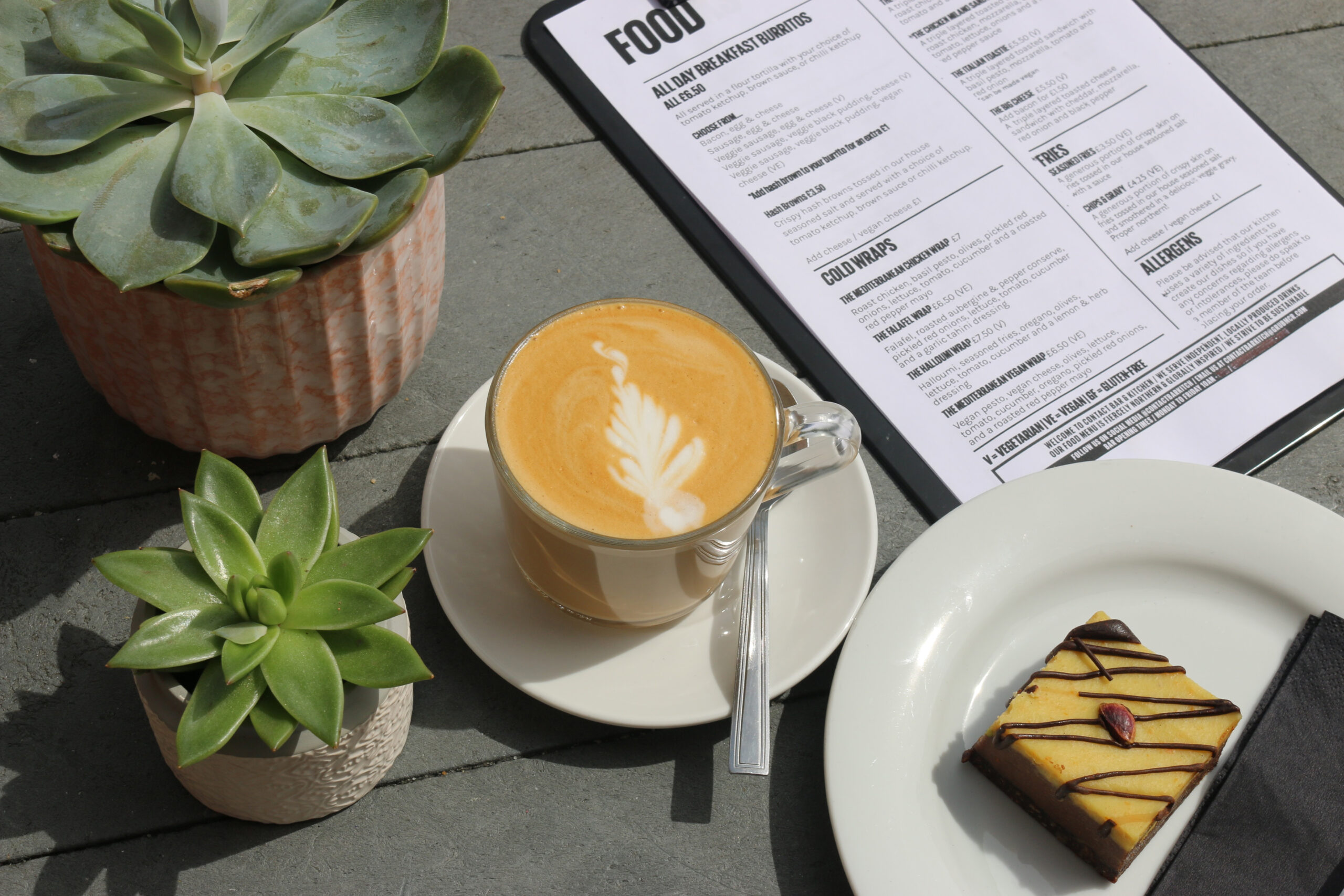 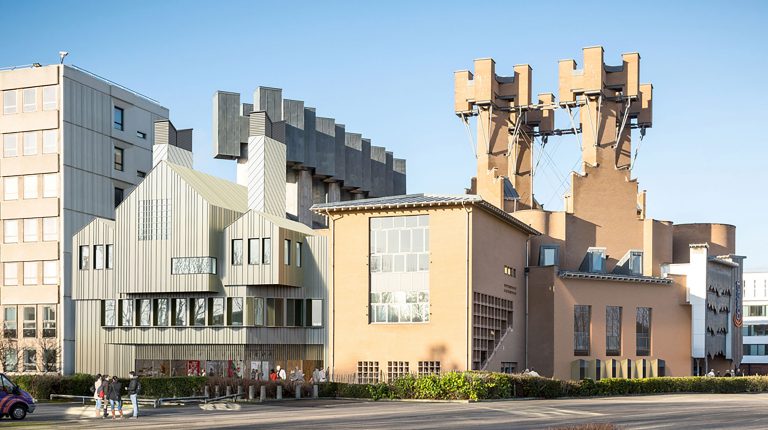