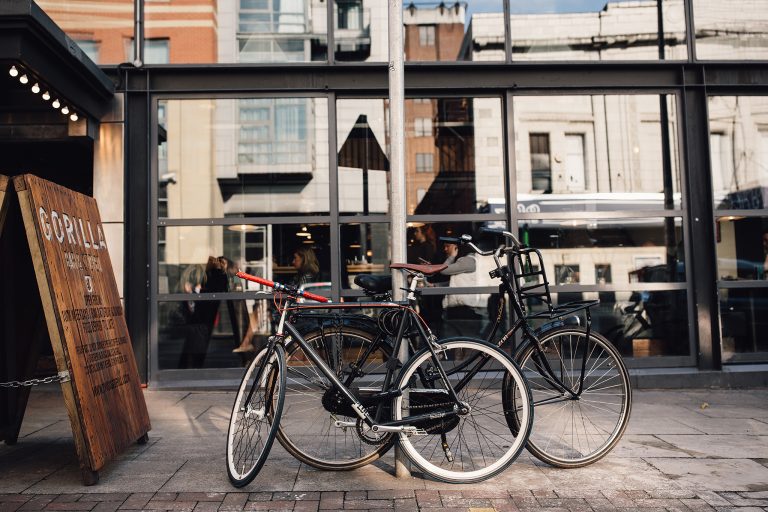 Since opening in 2012, Gorilla has proved itself as Manchester’s definitive mid-sized modern gig venue and one of the city’s best bar and kitchens.