Neighbourhood Festival returns to Manchester city centre and is headlined by indie titans The Snuts, local heroes Everything Everything and alternative quartet Sundara Karma.

They will be joined by a host of emerging talent, including fast-rising newcomers Alfie Templeman, Baby Queen, Rachel Chinnouriri, Dylan, The Royston Club, Louis Dunford, Lauran Hibberd and STONE, with many more acts still to be announced.

Launching in 2016, Neighbourhood Festival quickly established itself as the place to discover the next big thing. In the past, BRIT Award winners Sam Fender, Mabel and Holly Humberstone and established live favourites Yungblud, Declan McKenna, Mahalia and The Lathums have all performed.

Taking place across Manchester’s favourite venues, many based here on Oxford Road Corridor including Gorilla, O2 Ritz and Bunny Jackson’s. 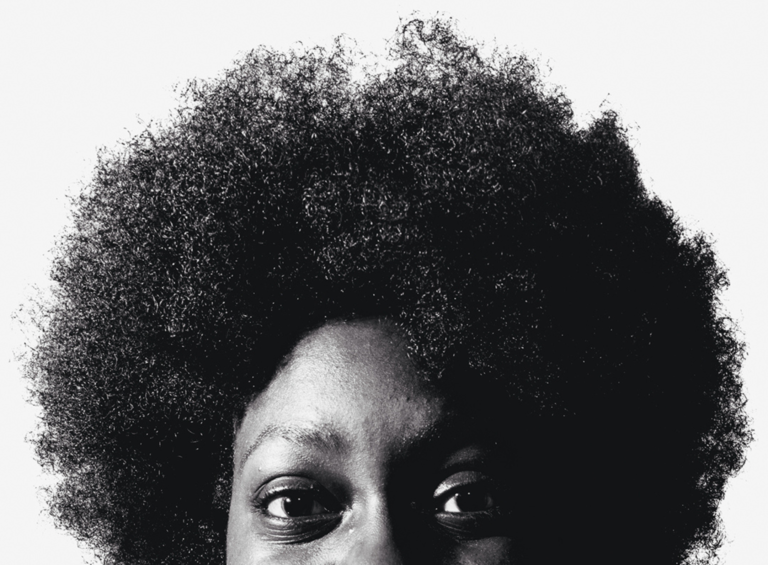 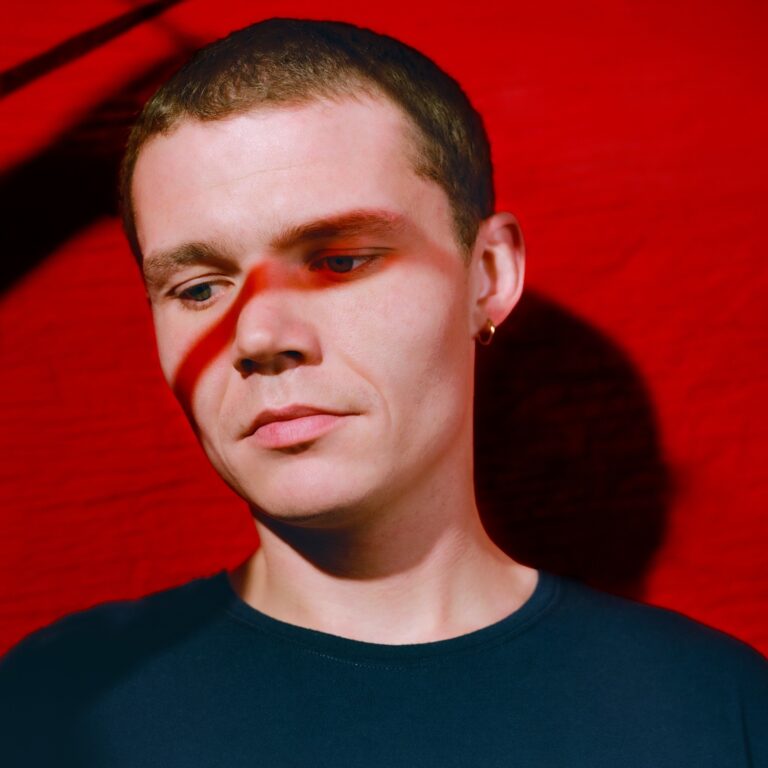 Westerman, the west London singer-songwriter, loved by Perfume Genius, heads to YES in support of debut album Your Hero Is Not Dead.