Manchester Collective join RNCM’s 50th anniversary celebrations as one of their new Artists-in-Residence. From side-by-side initiatives and fantastic performances, they’ll work closely with our students, giving them unprecedented insight into one of the UK’s most innovative chamber orchestras.

You’ll be transported from an East Asian rainforest to the world’s oldest desert; from an Icelandic glacier to the sunken medieval town of Dunwich off the English coast… Combining live performance, real-world sound and film, WEATHER is an artistic record of threatened environments that is urgent, haunting and unforgettable.

Award-winning field recordist Chris Watson has worked on some of the BBC’s best-loved documentaries, including David Attenborough’s Frozen Planet and The Life of Birds. For this project, Chris has revisited his extensive archive to create an immersive sound installation which accompanies the string orchestra’s hour-long performance:

ʻDuring my travels, I have recorded in many habitats around the world that are under threat from climate change, capturing the sounds of places that are disappearing. This project has given me the opportunity to work with these sounds to create an ambient, multi-channel installation that places the audience where my microphones were when I made the original recordings. Every sound you will hear has come from the places I have visited – the voices of those habitats speak to the future generations, who might not be able to experience them for themselves.ʼ

RNCM are delighted that a showcase of new artworks made in response to the music by Manchester-based artists Sophie Broadgate, Mary Griffiths and Molly Major will be presented alongside WEATHER.

Manchester Collective
with Students from RNCM

This concert will end at approximately 9.15pm 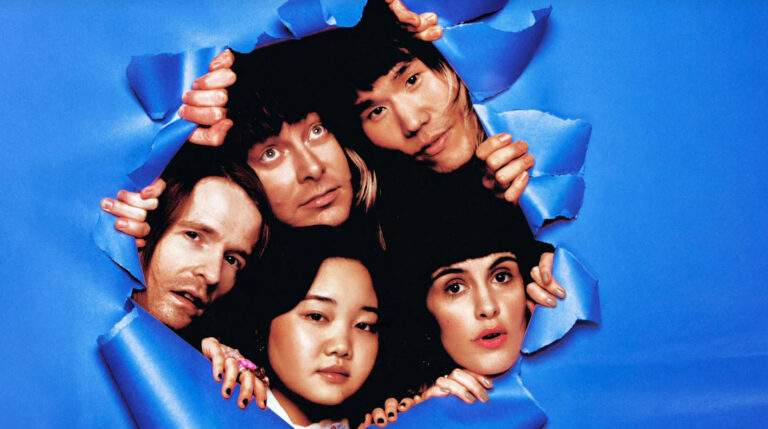 Things to do on Oxford Road this September

Loads of things to do this September around Oxford Road as students return along with theatre, new exhibitions and gigs, gigs and more gigs.