Hailed from the ‘exotic land of Bradford’ Bushra is your South Asian ‘Karen’ so get ready to hear her unique take on how everything is anybody’s fault but hers.

His alter ego Lady Bushra is known for her stand-up comedy, ingenious lipsync performances and one-liners, often seen performing her soldout ‘Drag Comedy Cabaret’ across the nation. The character of Lady Bushra is that of a Bradford bad girl who turned out to be a breakout sensation during lockdown and is also known for her viral digital content. This clever mix of South Asian sensibilities blended with British humour has made Lady Bushra an instant hit, allowing Amir to take his act all over the UK as well as internationally.

This full-fledged stand-up comedy show invites the audience into the mind of Lady Bushra and appreciate her interesting take on the world that she finds herself in. 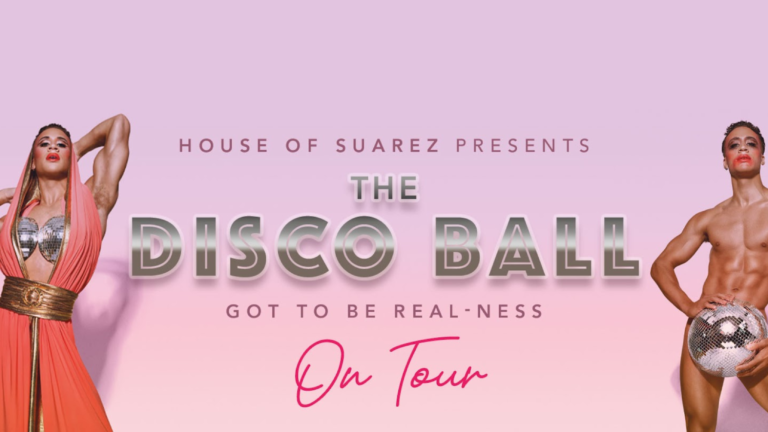 House of Suarez takes us back to the glorious decade of disco with their most vibrant and colourful runway extravaganza to date. 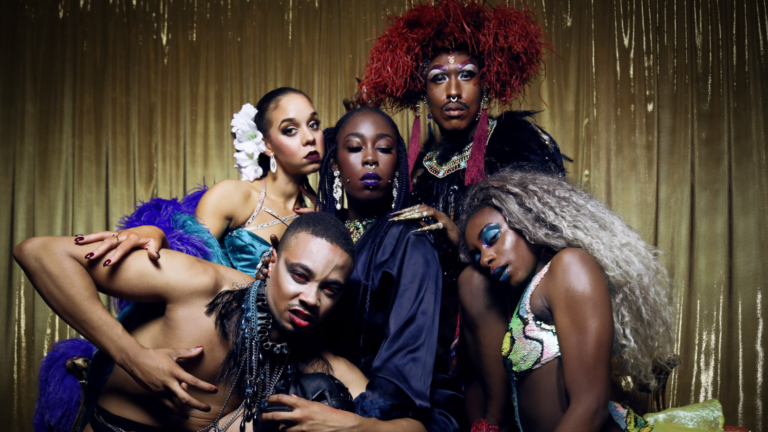 The Cocoa Butter Club are here to moisturise a dry and dusty performance scene by showcasing Queer performers of colour! 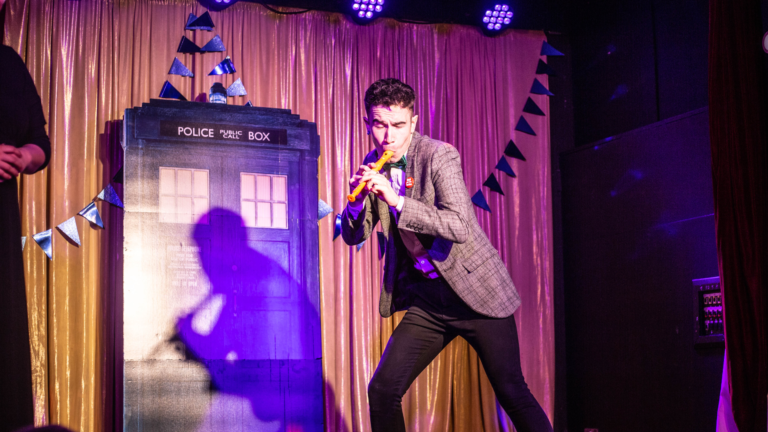 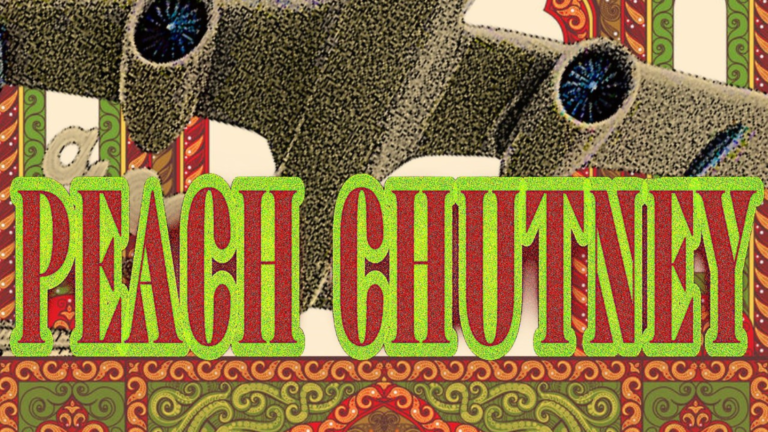 Come join the Peach Chutney Crew as we celebrate South Asian AWESOMENESS through the skies! 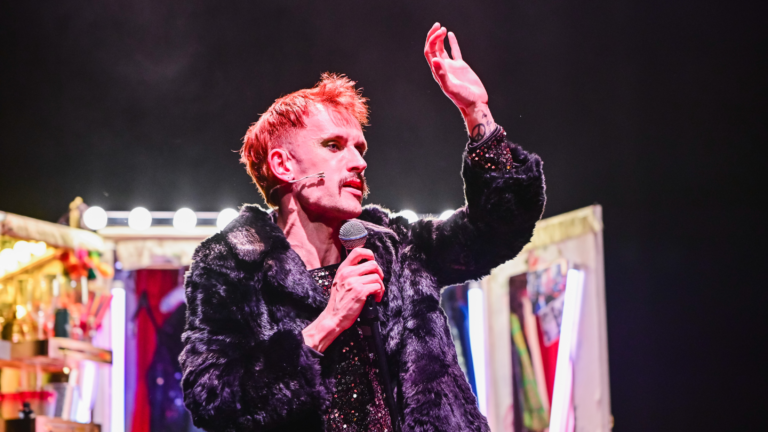 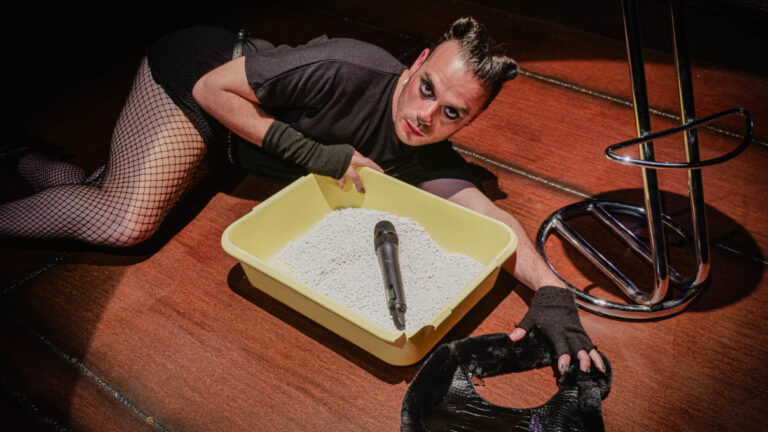 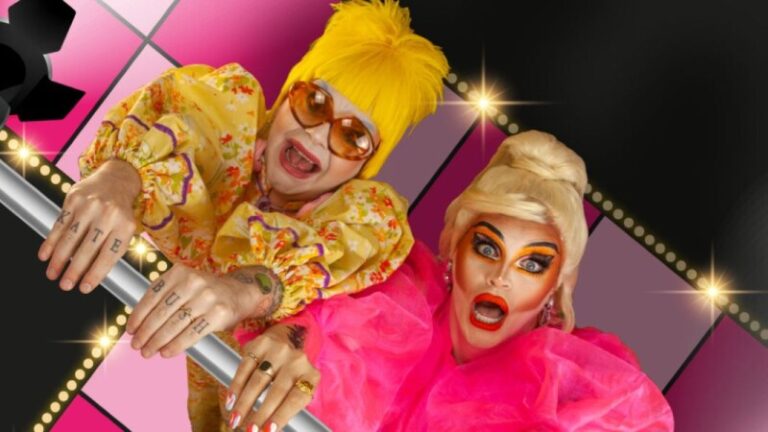 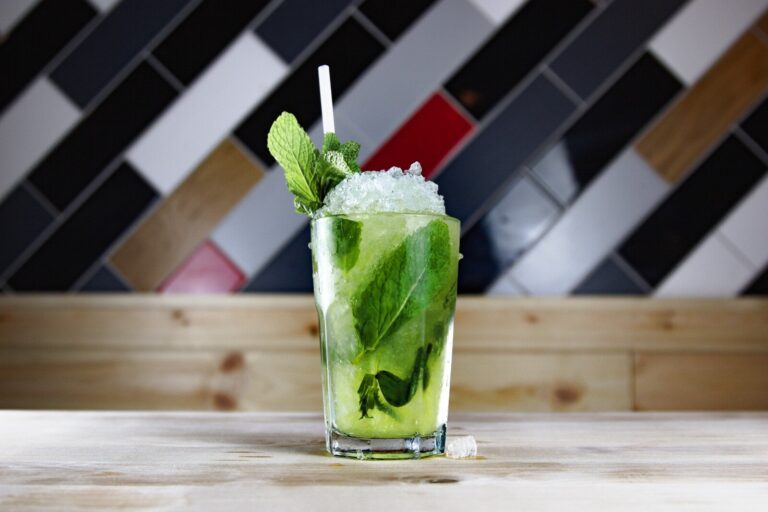 Oxford Road is packed with a great range of bars where you can get your fill of cocktails, spirits and fizz.