Holy Fuck are an electronica band from Toronto, probaby best known for their excellent 2020 track Luxe that featured Hot Chip’s Alexis Taylor as well as Deleters and Tom, Tom from their 2016 record Congrats. They were a part of Dependent Music, a music label and artist collective that began in Nova Scotia in 2004 until its closing. They are now a part of the Young Turks label.

The band uses live instrumentation and miscellaneous instruments and non-instruments including a 35mm film synchronizer, toy keyboards and toy phaser guns to achieve electronic-sounding effects without the use of laptops or programmed backing tracks.

According to Pitchfork Media, “The band was formed with the intent of creating the equivalent of modern electronic music without actually using the techniques—looping, splicing, programming and the like—of that music.”

Don’t miss Holy Fuck at Yes this April in support of their latest single, Airport Dreams, 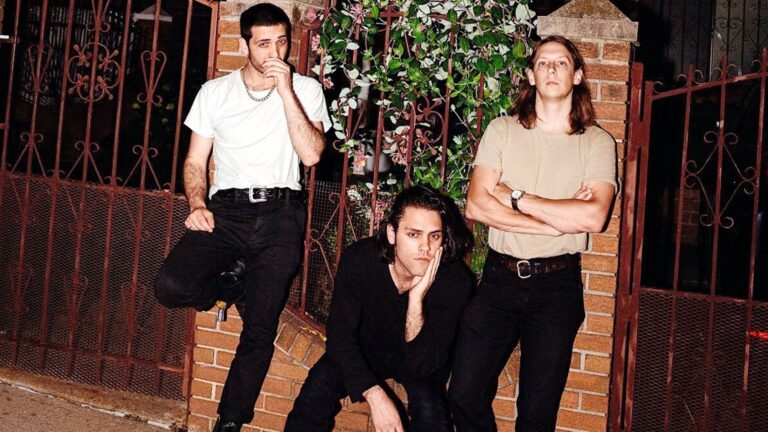 Brooklyn-based post-punkers BAMBARA brings the noise rock to Gorilla this month in support of their latest EP, Love On My Mind. 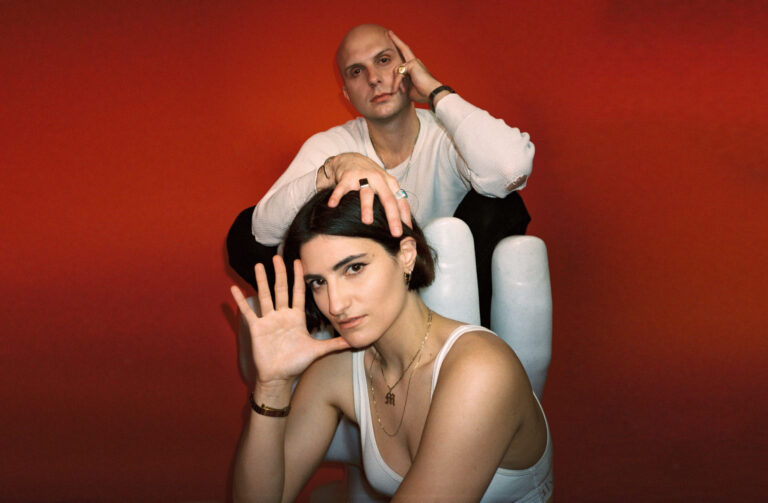 The Atlanta-based band fronted by Mattiel Brown return to Manchester in support of their latest album, Georgia Gothic.