Manchester and festival circuit favourites Henge beam down to Homeground this summer and will be one of the first acts to take the stage at HOME‘s new 400-seat socially distanced outdoor theatre.

Lying somewhere between a UFO Club light show and a Kirk-era episode of Star Trek, a Henge gig is nothing if not memorable. The band is lead by Manchester-based singer-songwriter Matthew Whitaker performing as Zpor and its members include bassist Pete Turner (Goo) Roy Medhurst (Grok) and Sam Draper (Nom) on drums. The bands sound is known as Cosmic Dross, a sort of modern prog-rock slash psychedelia, but unlike those well-trodden genres, Cosmic Dross is apparently encoded with indescribable mutated frequencies which will teach audiences how to love and dance again.

Let’s face it, after the year we’ve had, that sounds pretty good. 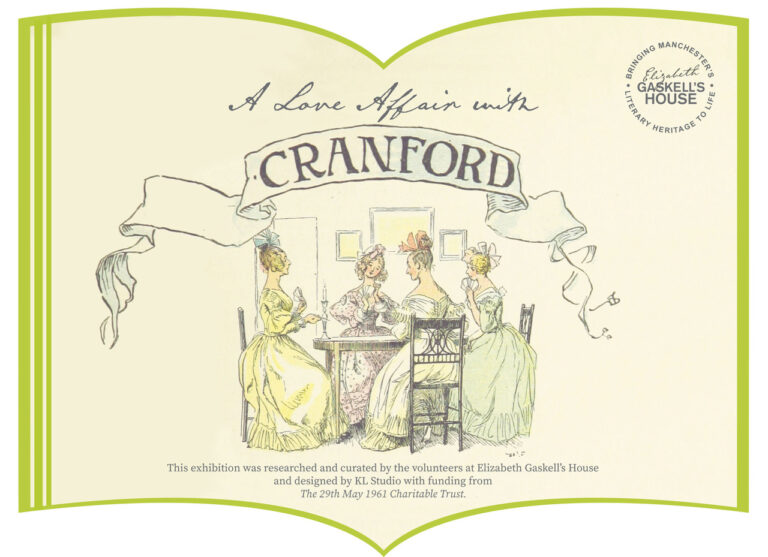 Until Apr 2022 A Love Affair with Cranford

Elizabeth Gaskell’s House has a new exhibition about one of Elizabeth’s best-known collection of stories – Cranford. 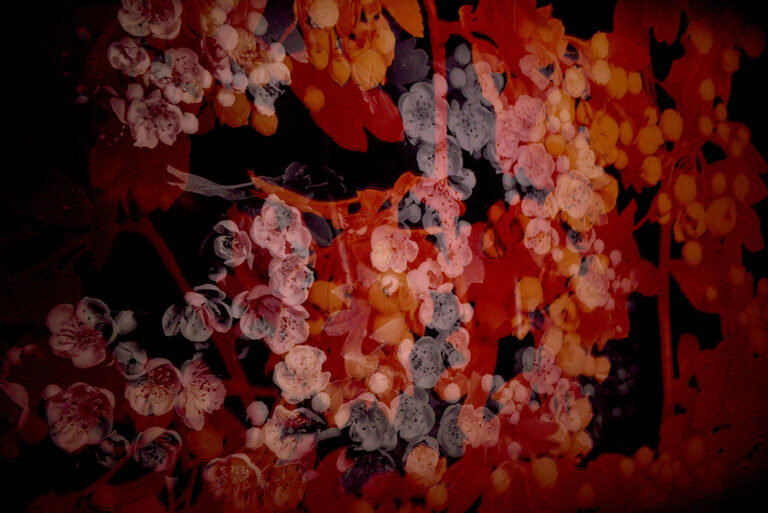 Wild Chorus and Voicing Silence at Manchester Museum are two new artistic responses to the beauty, complexity and decline of wildlife. 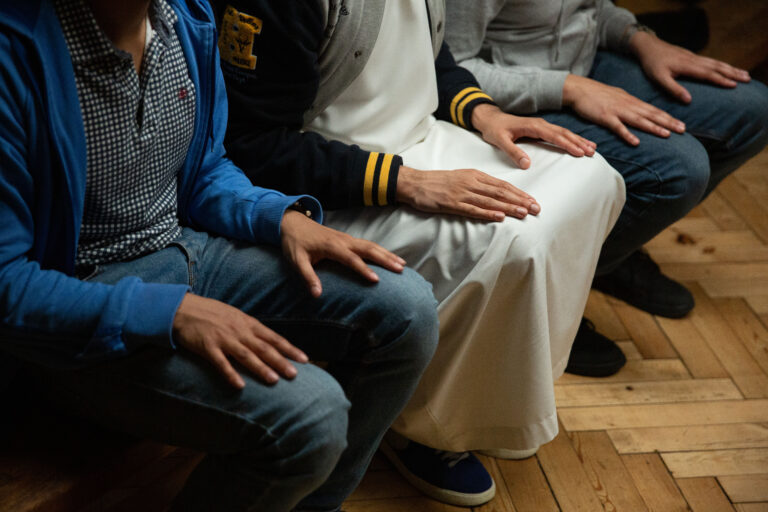 Until Dec 2021 Imran Perretta: the destructors