Set in Glasgow in the 1990s, Young Mungo by Douglas Stuart is the deeply moving story of the dangerous first love of two young men and their dream to escape the hyper-masculine and violently sectarian world of the city’s housing estates. Written with the same warmth, dark humour and compassion as Douglas’s debut, Young Mungo is a gripping and powerful novel about the push and pull of family, the painful traps of poverty, addiction and inequality, the dangers of being different, the violence faced by so many queer people, and the resilience of the human spirit.

Doulas Stuart was born and raised in Glasgow. After graduating from the Royal College of Art, he moved to New York where he began a career in fashion design. His debut novel Shuggie Bain won the 2020 Booker Prize, the Fiction Debut Award and the overall Book of the Year at the British Book Awards. Douglas is currently working on the script for the Television adaptation of Shuggie Bain, to be directed by Stephen Daldry.

Copies of Young Mungo by Douglas Stuart will be available to collect from the Waterstones bookstall before the event. 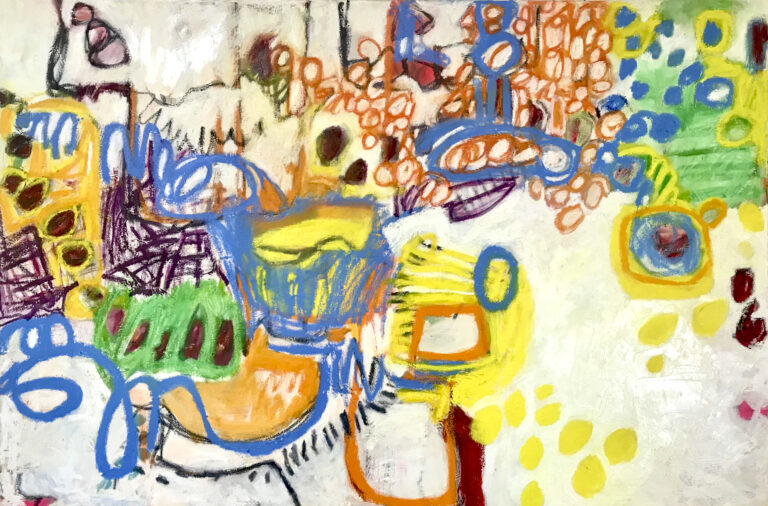 Presenting a diverse body of work artist Suzanne Bethell celebrates the power of colour to excite the eye, engage the heart and awaken the soul. 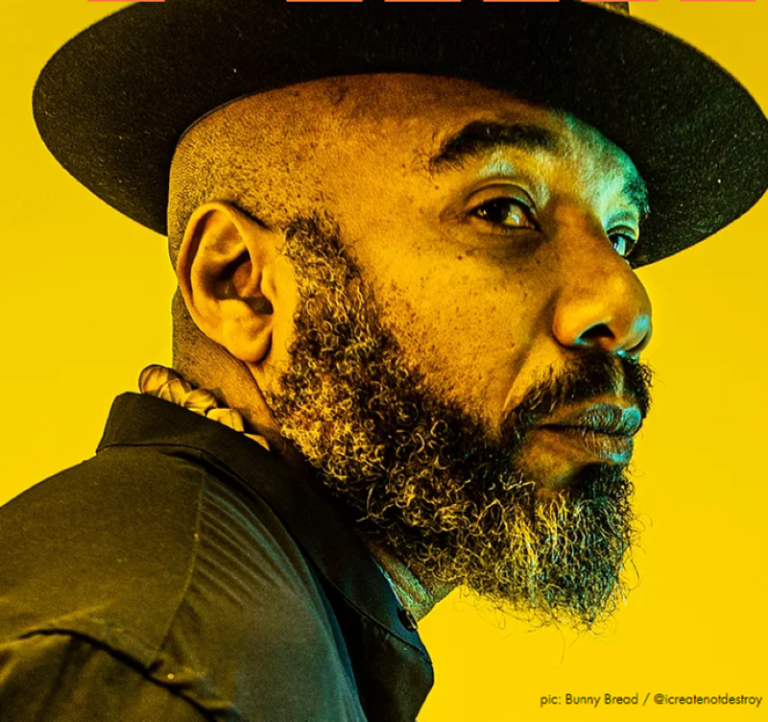 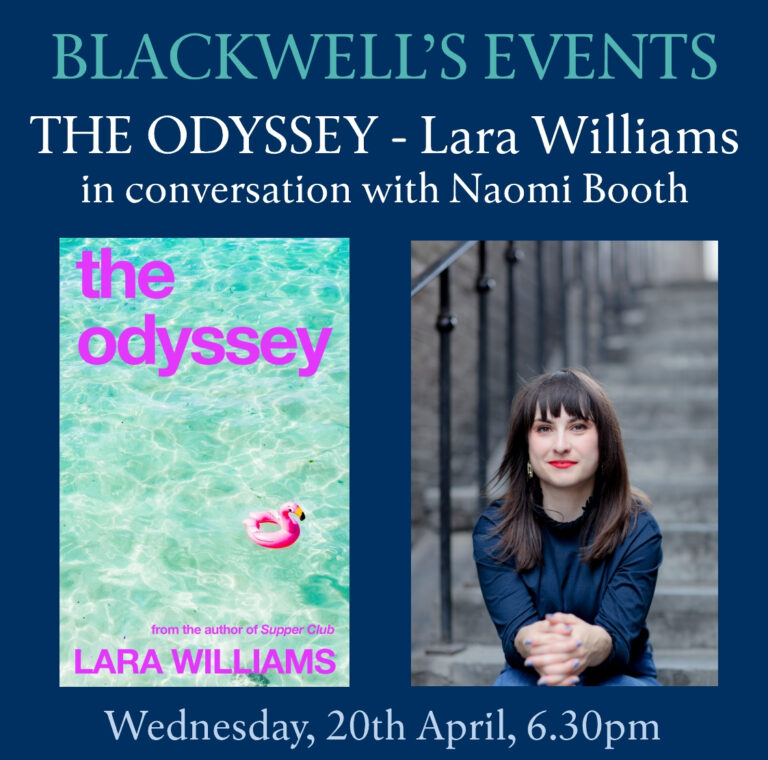 Lara Williams will be in conversation with host Naomi Booth for the launch of the writer’s new book, The Odyssey.