White dominance is often unacknowledged. It has been the norm and the ideal in European art. It is so very visible in the Whitworth’s collection that it typically passes without comment. Here, as part of our work to shift this unconscious bias, we focus our gaze on the aesthetics of white supremacy in a story about love and good looks.

Ancient Greek and Roman art and literature is described as classical. Because of the Roman conquest of parts of North Africa, this includes the Berber writer Apuleius’s story of Cupid and Psyche; his creative output was absorbed by the dominant culture. Classical ideals were reborn in the cultural Renaissance that began in Italy in the fourteenth century. Cupid and Psyche look like northern Europeans in countless stories, paintings, and sculptures. The mistaken belief that the ancients saw white marble (and white skin) as the epitome of beauty took seed. Classical artworks began to set standards for taste and beauty in art and museums that have only begun to be questioned.

The luxurious French wallpaper series behind you was printed from 1816 onwards in another period of cultural rebirth known as Neoclassicism. French colonisation renewed in 1830 with the invasion of Algeria (formerly controlled by the Romans when Apuleius lived there). This was one violent arm of the European colonial expansion that compounded ideas of white superiority across the world. European art based on these assumptions fill museum collections today.

The Whitworth opened in 1897 with a room full of white casts of classical statues with the intention of cultivating ‘good taste’ in Manchester. In a disturbing flattened echo of the gallery of casts, every scene in the monochrome wallpaper version of Cupid and Psyche is shrouded in white marble architecture and clouds, white skin draped in white cloth. This exhibition is an opportunity to look consciously at this overwhelming whiteness.

White Psyche is immortalised. This reaches beyond the mythological story and the history of art and museums to the wider world, from the decoration of the Trafford Centre to the popular visual culture of romance. 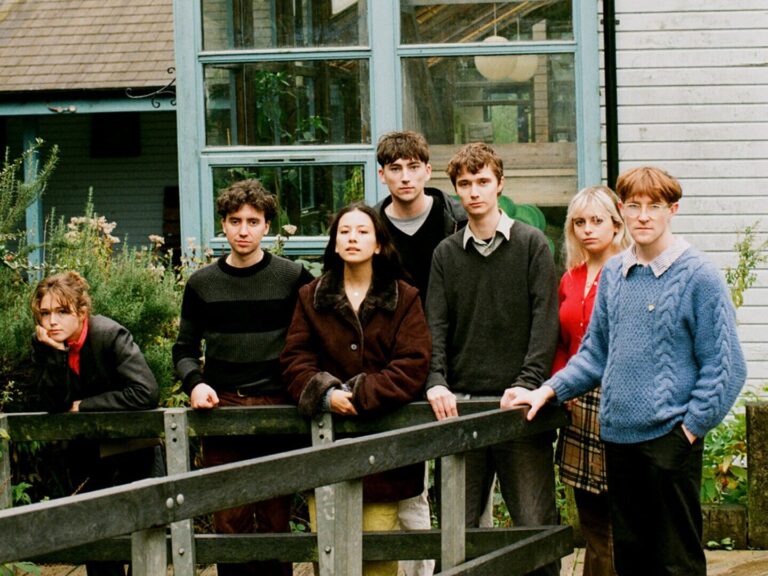 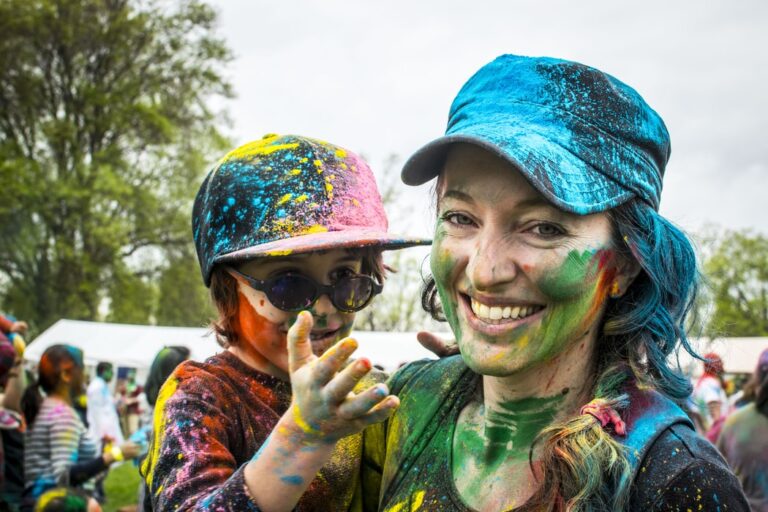 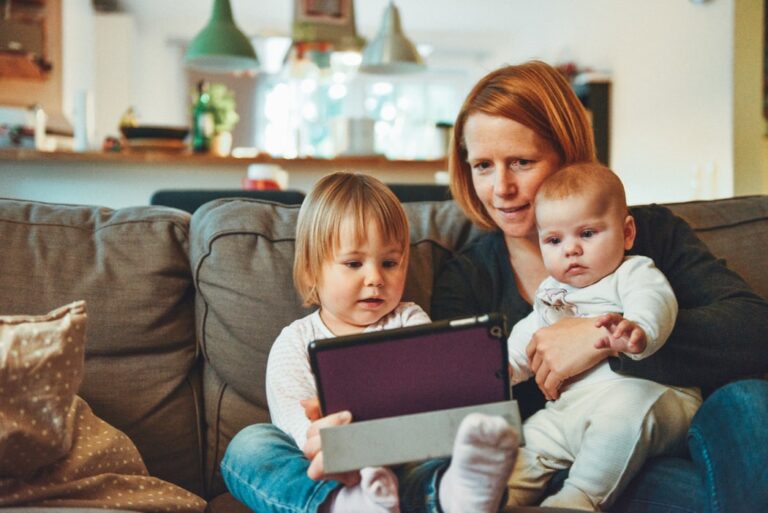