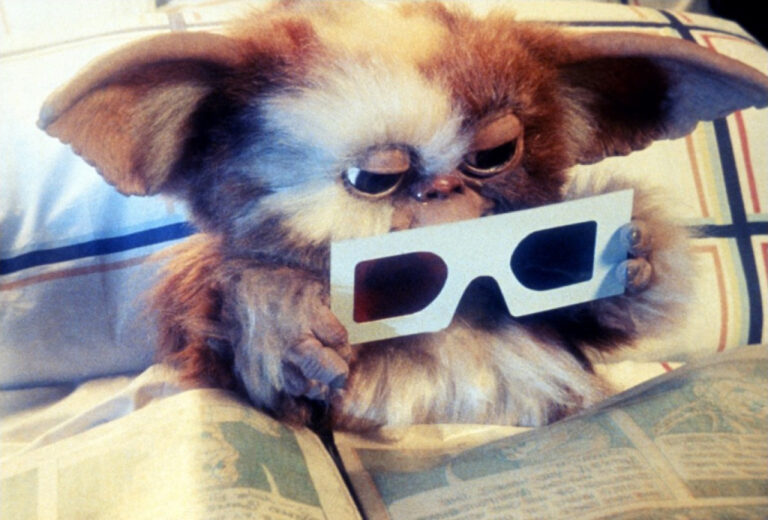 Gremlins is not your typical Christmas movie but it remains essential festive nostalgia. We love the Christmas cinema at HOME. 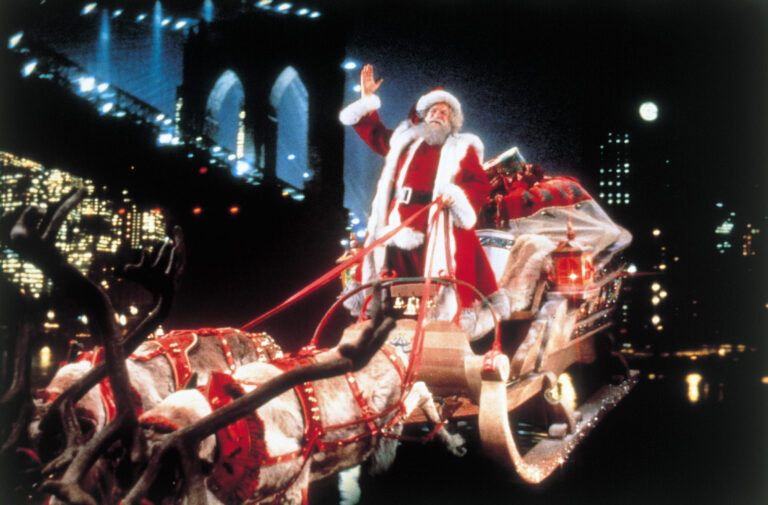 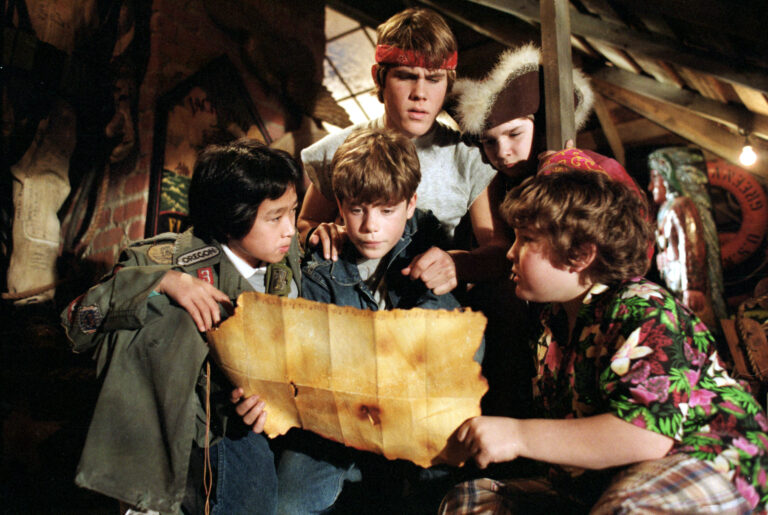 A specially curated event by Johnny Marr that gives fans the chance to step inside the Crazy Face Factory – a unique and personal space that serves as Johnny’s de-facto HQ. 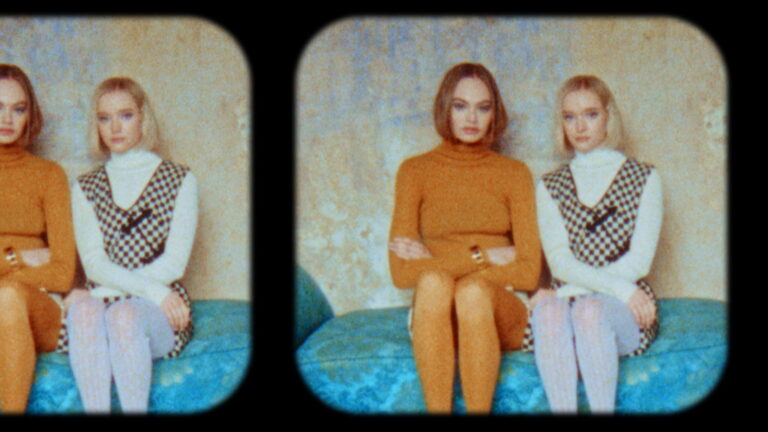 Showing at HOME this November, Quant is a documentary celebrating fashion designer Dame Mary Quant, one of the most influential icons of the 20th Century. 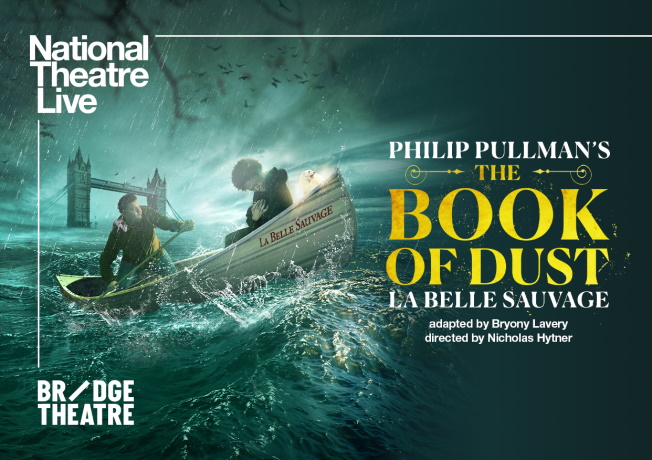 NT Live/ The Book of Dust – La Belle Sauvage is a gripping adaptation of Philip Pullman’s fantastical world. It will be broadcast live from London’s Bridge Theatre to HOME. 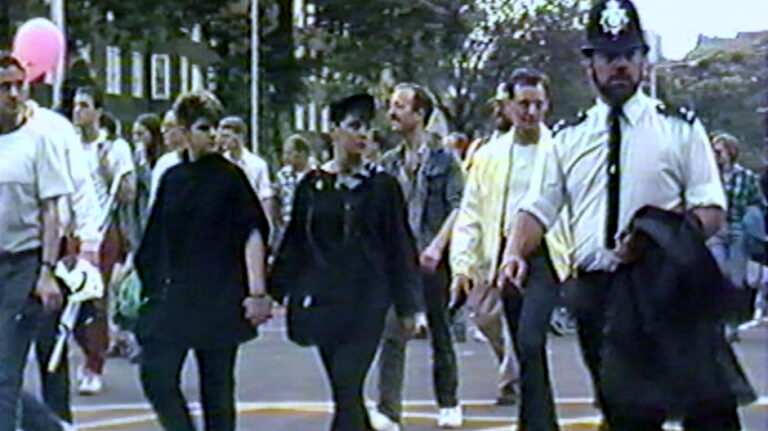 Rebel Dykes is an extraordinary glimpse into the lives of a group of friends who went on to become artists, performers, musicians and activists.

Based on a true story, Ryoo Seung-wan’s Escape from Mogadishu is a gripping film that creates large-scale spectacle while avoiding jingoism and grounding itself firmly in reality. 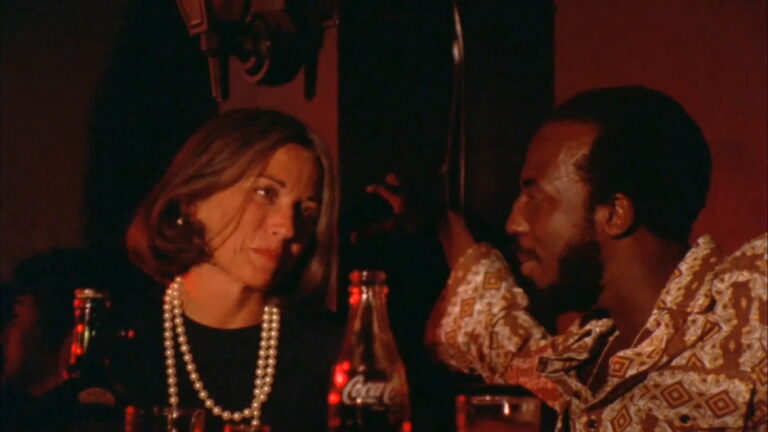 A New York producer travels to Jamaica to film a commercial, only to run into a number of unforeseen circumstances in No Place Like Home. A long-lost 1973 film. 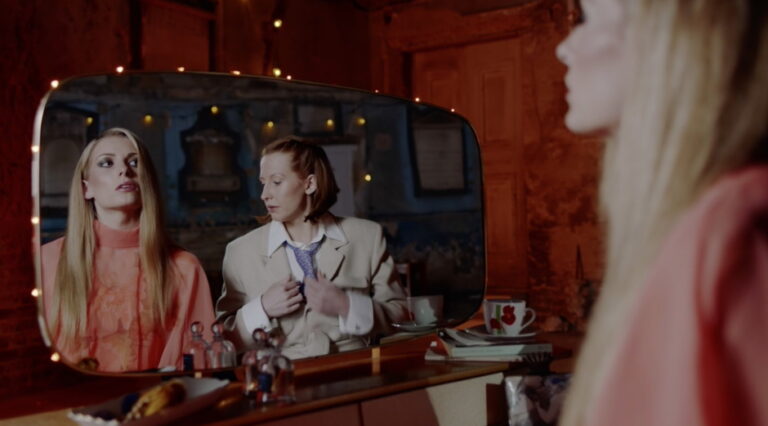 In the run-up to Manchester Pride 2021, HOME has programmed a mini-season of LGBTQI+ focused films. 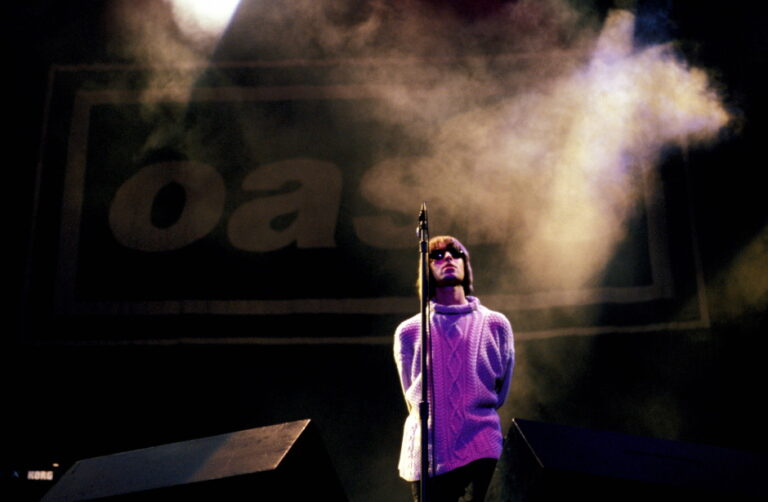 Oasis Knebworth 1996 is the story of that weekend and the special relationship between Oasis and their fans told through the eyes of those who were there. 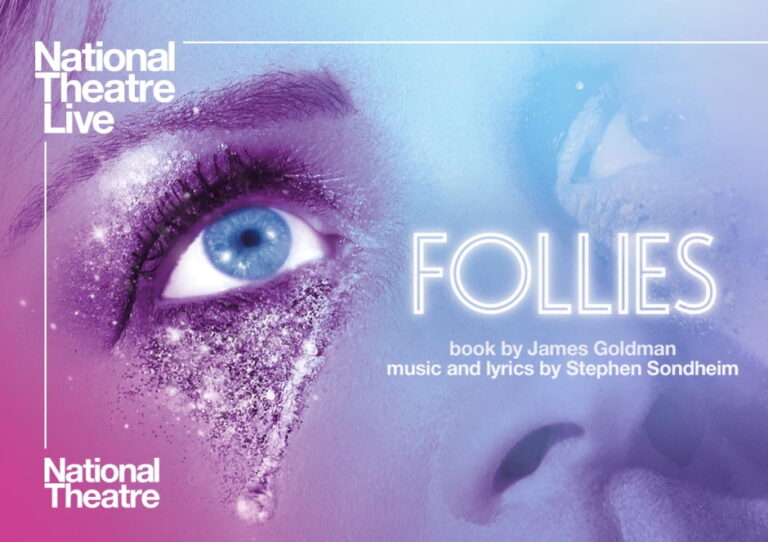 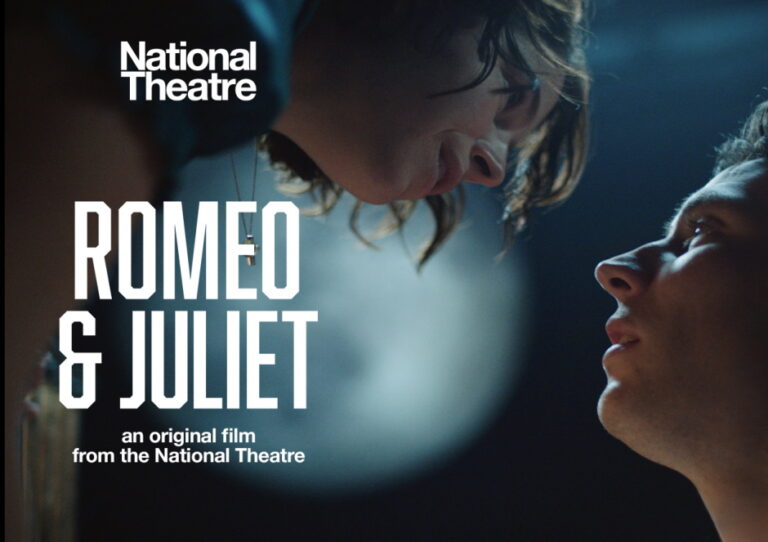 A new film version of Romeo & Juliet brings to life the backstage spaces of the National Theatre where desire, dreams and destiny collide.