The city has positioned itself as a progressive space; an original modern city” and that “we set up Corridor Manchester with a shared interest in making that part of Manchester one of Europe’s best innovation districts”. Chris Oglesby, Corridor Board member and Chief Executive of Bruntwood During the session, Manchester Science Partnerships announced the name […] 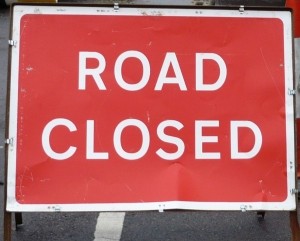 A breakdown of the work that will be carried out during this time is as follows:  Monday 13 February to Sunday 19 March (inclusive): · Full road closure between Booth Street and Charles Street· One-way running in place between Charles Street and Whitworth Street for inbound traffic only – until Saturday 25 February From Monday […]

The planned or committed schemes described in the report show the strength of the Corridor Manchester area. Developments currently underway at The University of Manchester include the Alliance Business School and Hotel, the Graphene Engineering and Innovation Centre (GEIC) and the Schuster Annexe, all due to be completed in 2018. The Sir Henry Royce Institute […] 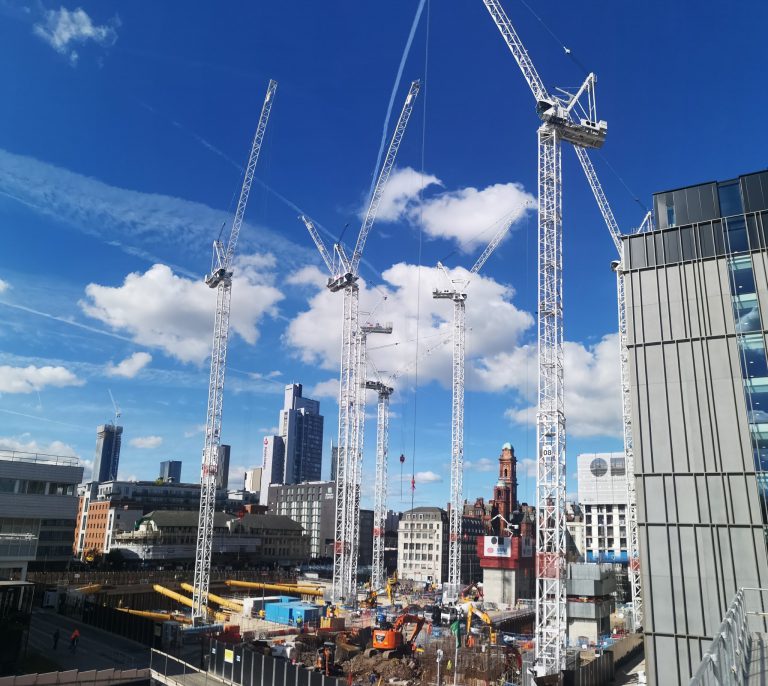